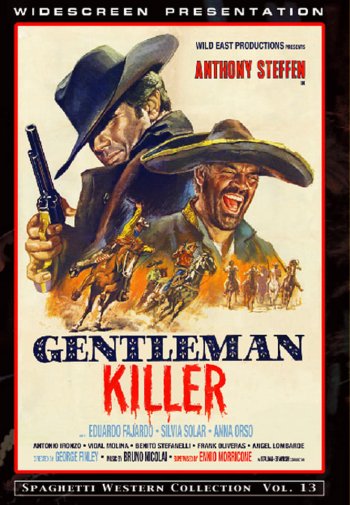 Info
Alpha Coders 1 Images
Interact with the Movie: Favorite I've watched this I own this Want to Watch Want to buy
Movie Info
Synopsis: In a disputed border town, the US Army waits for word from Washington as to the rightful country it belongs, while dealing with a rowdy pack of Mexican soldier/bandits. Into the mix rides seemingly mysterious stranger Anthony Steffan, who looks like a dandy but has a few deadly tricks up his sleeve. 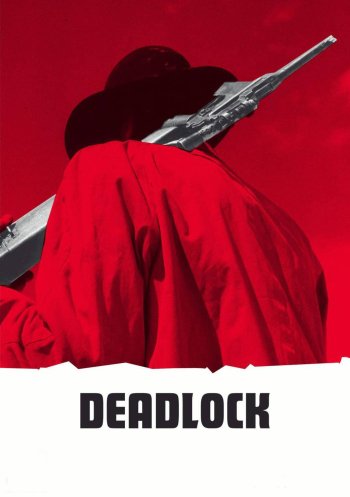 Deadlock
At the End of the Rainbow 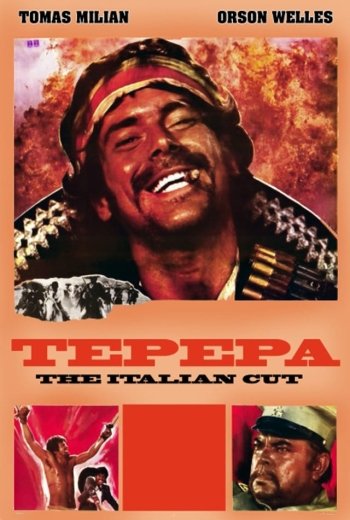 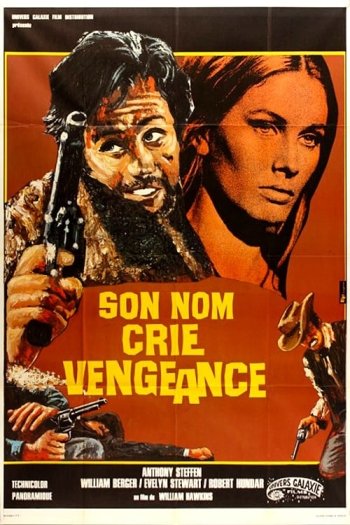 Man Who Cried for Revenge
The Five Man Army 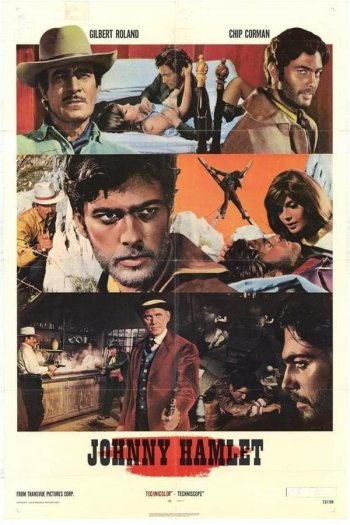 Johnny Hamlet
4 Dollars of Revenge
A Reason to Live, a Reason to Die 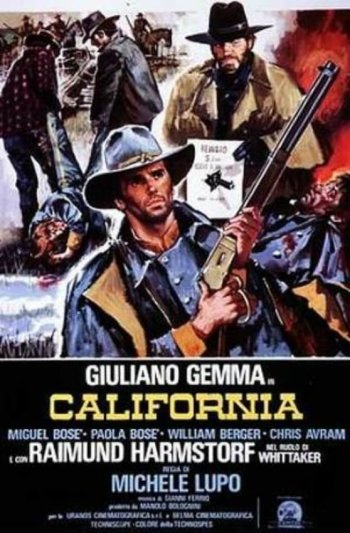 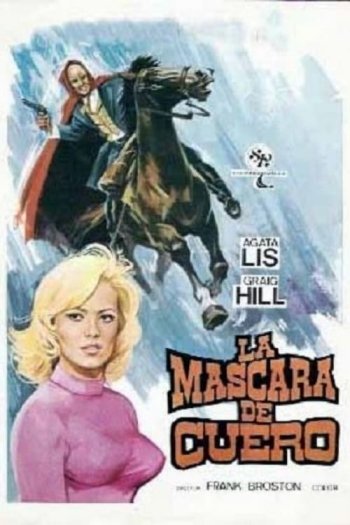