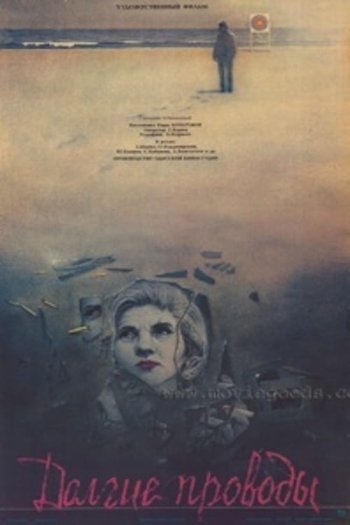 Info
1 Images
Interact with the Movie: Favorite I've watched this I own this Want to Watch Want to buy
Movie Info
Synopsis: A single woman has put all her efforts into raising her only son, Sasha. When Sasha grows up to become a teenager, she thinks that she can have some time for herself, so she responds to the courtship of Nikolai Sergeyevich. One summer, Sasha goes to visit his real father in Novosibirsk, on the other side of the country. When he returns, his mother notices that Sasha has changed. She secretly reads a letter sent to Sasha from his father and finds out that Sasha doesn’t want to live with her any longer. She doesn’t have enough wisdom to understand this desire on someone else’s part. Sasha is shown to have a more delicate and understanding nature than his mother, for when he realizes that she is suffering because of his wish to leave, even though he is tired of her nagging, he decides to stay.