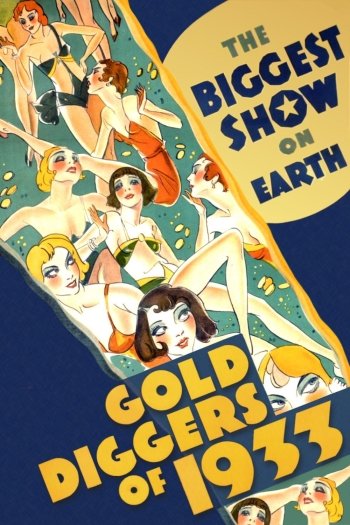 Info
1 Images
Interact with the Movie: Favorite I've watched this I own this Want to Watch Want to buy
Movie Info
Synopsis: Things get tough for Carol and her showgirl pals, Trixie and Polly, when the Great Depression kicks in and all the Broadway shows close down. Wealthy songwriter Brad saves the day by funding a new Depression-themed musical for the girls to star in, but when his stuffy high-society brother finds out and threatens to disown Brad, Carol and her gold-digging friends scheme to keep the show going, hooking a couple of millionaires along the way.


Tagline: The Biggest Show On Earth!

View the Full Cast of Gold Diggers of 1933 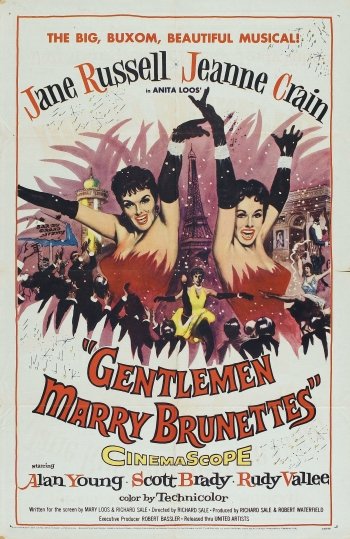 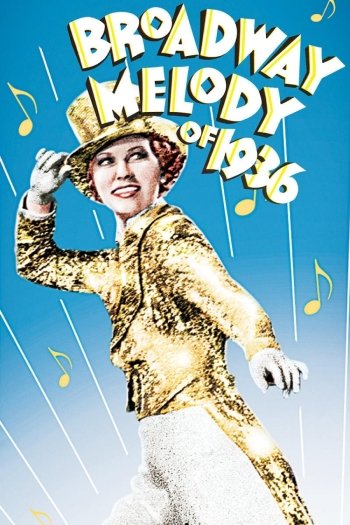 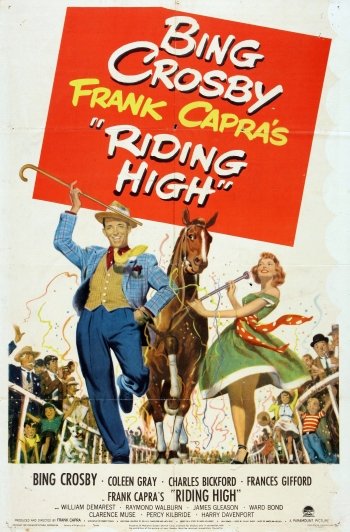