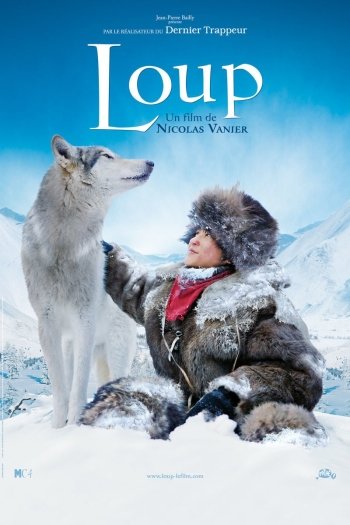 Info
Alpha Coders 1 Images
Interact with the Movie: Favorite I've watched this I own this Want to Watch Want to buy
Movie Info
Synopsis: Sixteen year old Sergei is the son of Boris, the head of the Batagi clan of reindeer breeders. Awarded the title of herdsman, with the clan's largest herd, he joins the Evenk tribe for the first time as they begin their summer cattle drive across the pastures of the Siberian mountains. As the tribe's only source of income, these reindeer are their pride and joy and they will stop at nothing to protect them from their most bitter enemy, the Wolf. Written by American Film Market. 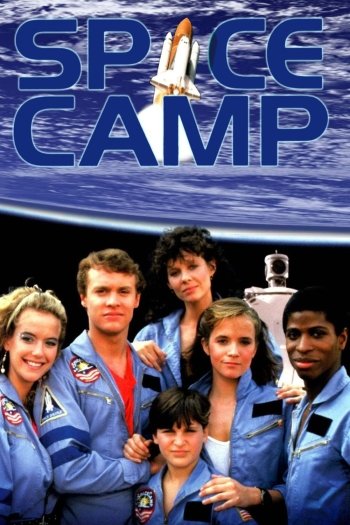 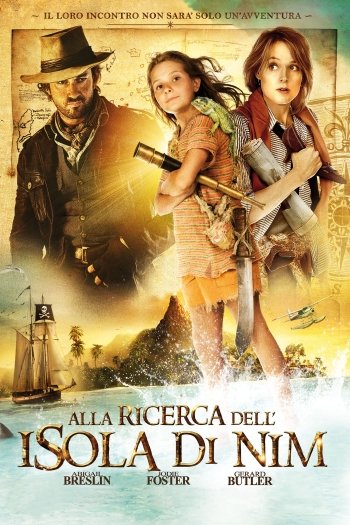 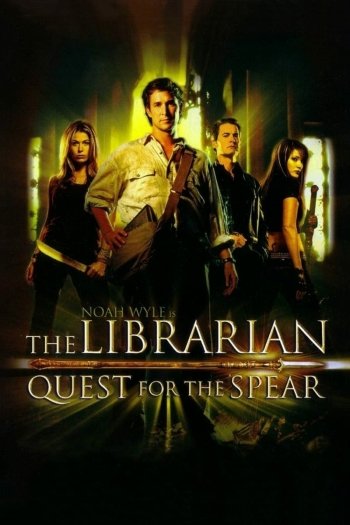 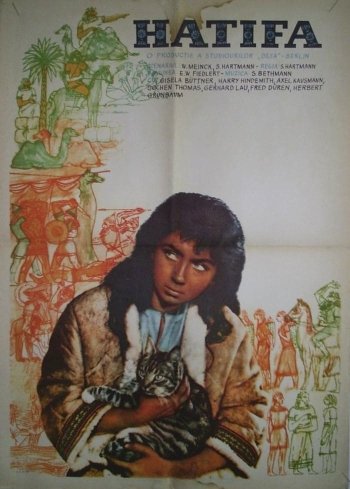