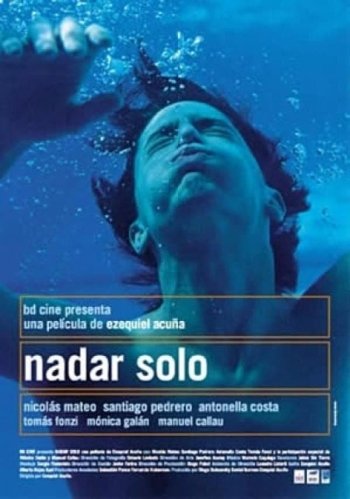 Info
1 Images
Interact with the Movie: Favorite I've watched this I own this Want to Watch Want to buy
Movie Info
Synopsis: The film does not describe, rather it observes, in a distant manner, the world of Martin, a seventeen year old who feels he doesn’t belong anywhere, not at home, school, nor with his friends or members of his rock band. In search of some happiness, Martin takes off to the coastal town of Mar de Plata, where his older brother lives. Unglamorous, yet enchantingly addictive and refreshingly genuine, Acuña paints a confused and uncomfortable world, and makes us want revisit it over and over again.

The Secret in Their Eyes

Tangos, the Exile of Gardel

The Widows of Thursdays