Info
Alpha Coders 4 Wallpapers 10 Images
Interact with the Movie: Favorite I've watched this I own this Want to Watch Want to buy
Movie Info
Synopsis: Max Manus is a Norwegian 2008 biographic war film based on the real events of the life of resistance fighter Max Manus (1914–96), after his contribution in the Winter War against the Soviet Union. The story follows Manus through the outbreak of World War II in Norway until peacetime in 1945. 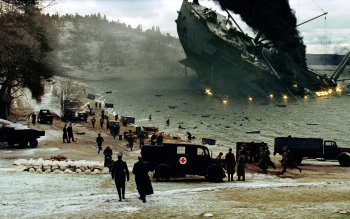 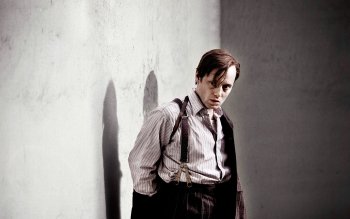 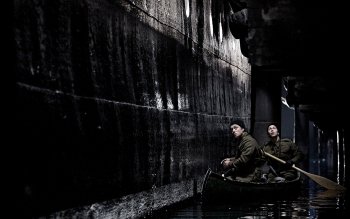 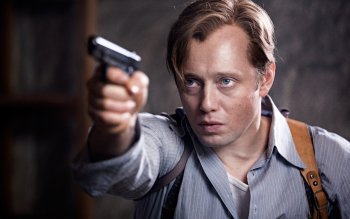 The Edelweiss Pirates
The Heroes of Telemark

Charlotte Gray
Mother Night
Anzio
37 and a half

Is Paris Burning?
King of the Cowboys