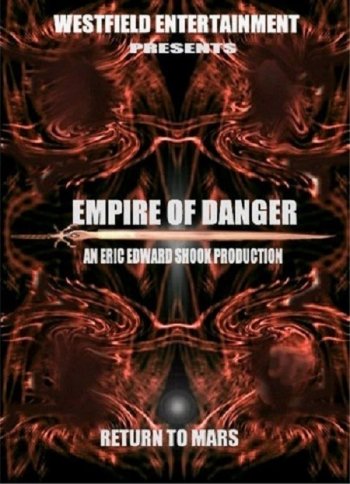 Info
1 Images
Interact with the Movie: Favorite I've watched this I own this Want to Watch Want to buy
Movie Info
Synopsis: A newly designed spacecraft capable of going through time is sent to Mars to rescue a crew previously lost on Mars. The ship is sent through the past but to the wrong time, years later than the first crew. Once they land on Mars, the crew finds that it is a place where Bararians rule. The leader of the Barbarians is a female battle warrior named Giza that wants their ship to use as her own chariot through time where she hopes to steal the ancient power of the Masha. With that power, she will gain complete control of the Siperion Empire. - Empire of Danger is the sequel to the movie "Lost on Mars"

View the Full Cast of Empire of Danger