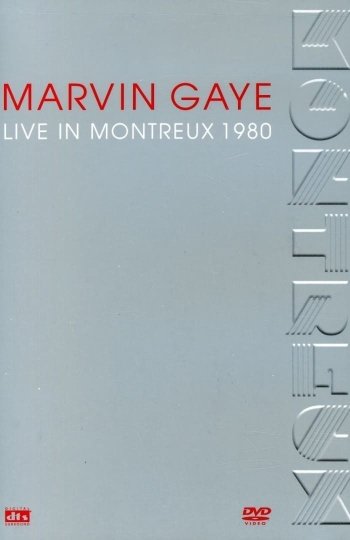 Info
1 Images
Interact with the Movie: Favorite I've watched this I own this Want to Watch Want to buy
Movie Info
Synopsis: Marvin Gaye: Live in Montreux 1980 is a taped performance of singer Marvin Gaye's performance at the Montreux Jazz Festival, recorded on July 17, 1980. Gaye included this performance as part of a European tour. Gaye performs a majority of his hits from his recent disco-funk hits "Got to Give It Up" and "A Funky Space Reincarnation", to his duet hits with Tammi Terrell including "Ain't No Mountain High Enough" and "Ain't Nothing Like the Real Thing", in which Gaye re-interpolated the songs as a somber tribute to Terrell, who died over a decade before, to sixties Motown classics such as "I'll Be Doggone", "Ain't That Peculiar", "How Sweet It Is (To Be Loved By You)" and "I Heard It through the Grapevine", to seventies standards such as "What's Going On", "Trouble Man" and "Let's Get It On". The Montreux set was later released as a CD/DVD in 2003.

Ella and Basie: The Perfect Match '79

Amy Winehouse - I Told You I Was Trouble. Live in London 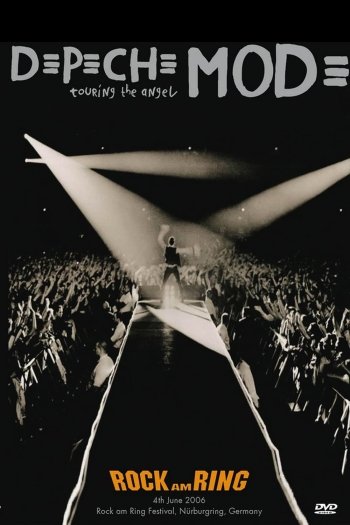 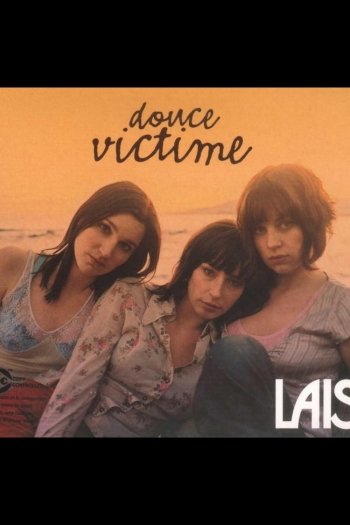 Katie Melua: Concert Under the Sea 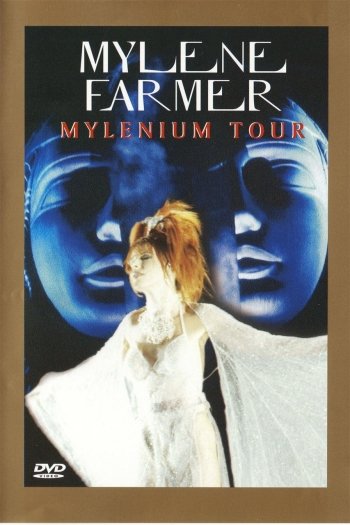