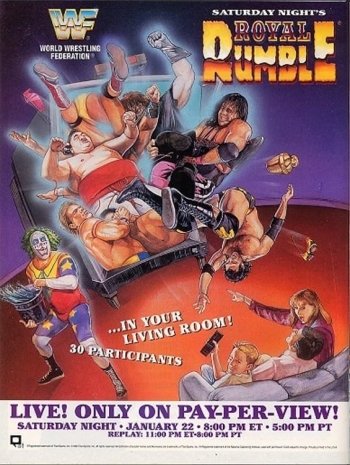 Info
1 Images
Interact with the Movie: Favorite I've watched this I own this Want to Watch Want to buy
Movie Info
Synopsis: Royal Rumble (1994) was the seventh annual Royal Rumble. It took place on January 22, 1994 at the Providence Civic Center in Providence, Rhode Island. The main event was the Royal Rumble match, a battle royal in which wrestlers enter the ring at regular intervals. Lex Luger and Bret Hart were named co-winners after they simultaneously eliminated each other. The undercard featured a Casket match for the WWF Championship, in which Yokozuna successfully defended the title against The Undertaker. In addition, The Quebecers beat Bret and Owen Hart to retain the WWF Tag Team Championship and Razor Ramon successfully defended his Intercontinental Championship. 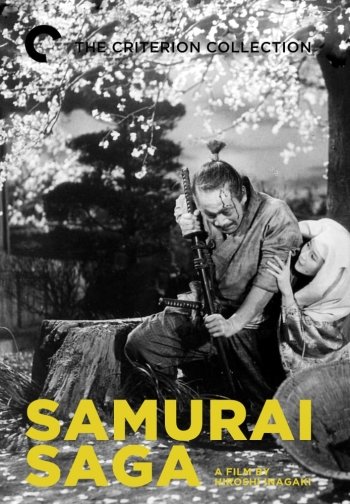 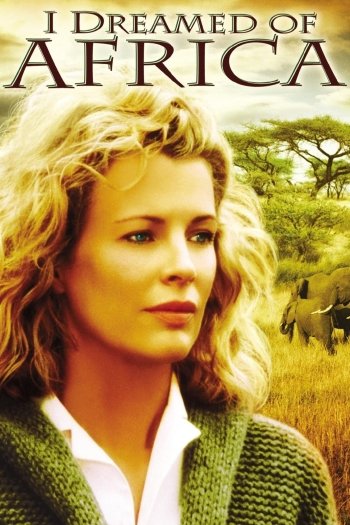 I Dreamed of Africa
To Kill with Intrigue 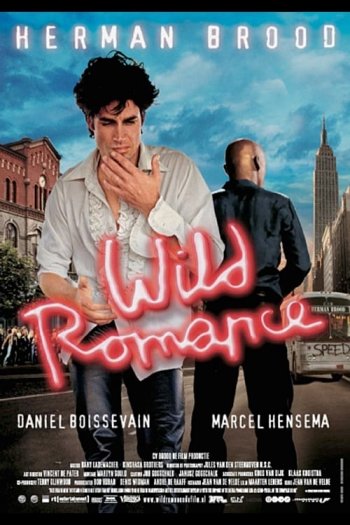