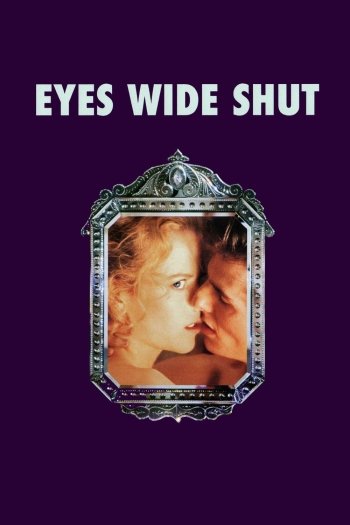 Info
2 Wallpapers 17 Images 1 Avatars
Interact with the Movie: Favorite I've watched this I own this Want to Watch Want to buy
Movie Info
Synopsis: After Dr. Bill Harford's wife, Alice, admits to having sexual fantasies about a man she met, Bill becomes obsessed with having a sexual encounter. He discovers an underground sexual group and attends one of their meetings -- and quickly discovers that he is in over his head. 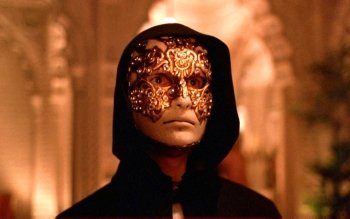 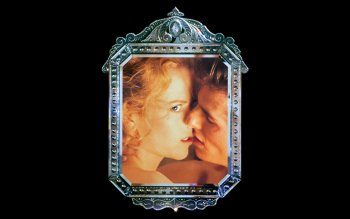 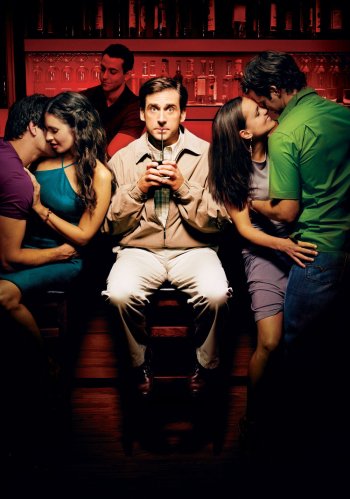 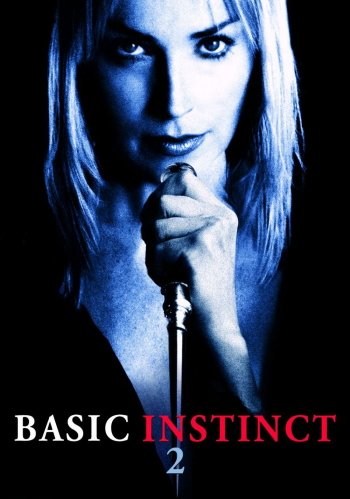 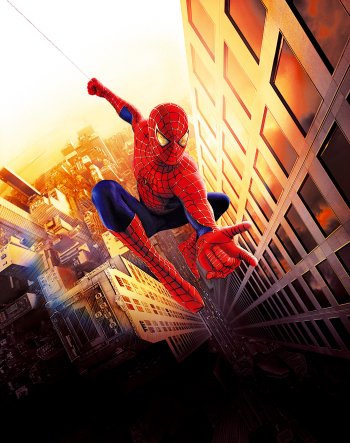 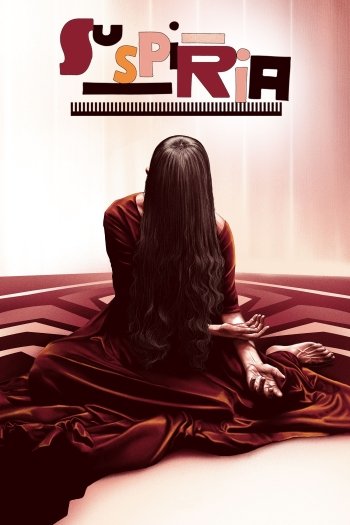 Suspiria
The Seven Minutes
Into Temptation 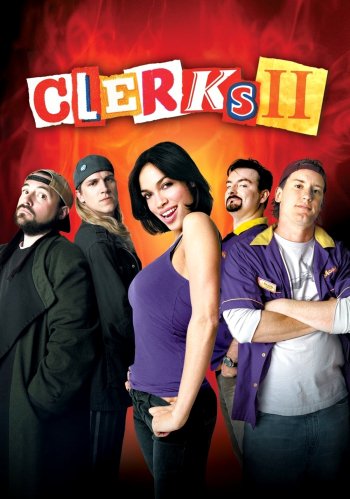