Info
2 Images
Interact with the Movie: Favorite I've watched this I own this Want to Watch Want to buy
Movie Info
Synopsis: Life Itself recounts the surprising and entertaining life of renowned film critic and social commentator Roger Ebert. The film details his early days as a freewheeling bachelor and Pulitzer Prize winner, his famously contentious partnership with Gene Siskel, his life-altering marriage, and his brave and transcendent battle with cancer.


Tagline: The only thing Roger loved more than movies. 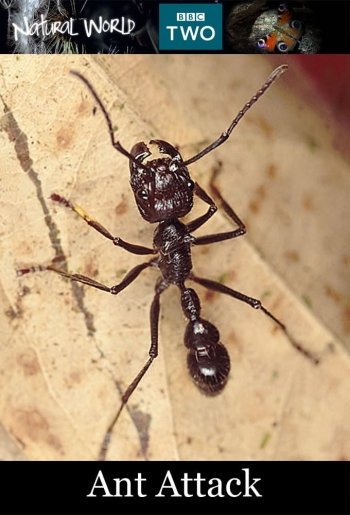 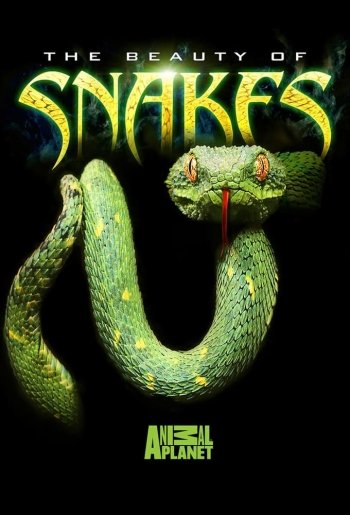 The Beauty of Snakes 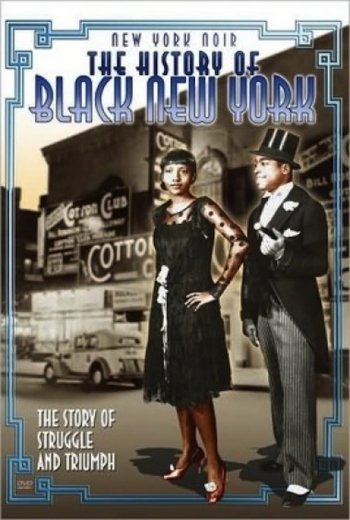