Movie Abyss Her: Love in the Modern Age 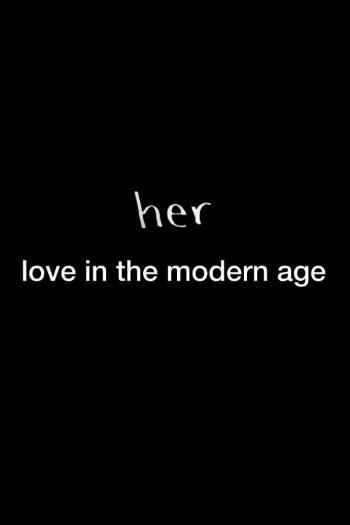 Her: Love in the Modern Age

Info
Alpha Coders 1 Images
Interact with the Movie: Favorite I've watched this I own this Want to Watch Want to buy
Movie Info
Synopsis: Her: Love In The Modern Age chronicles reactions to Spike Jonze's Oscar-nominated film, Her. The documentary, directed by Lance Bangs, features stories and reflections from writers, musicians, actors and contemporary culture experts, including Olivia Wilde, James Murphy and Bret Easton Ellis, on the film Her, and their thoughts on love in the modern age.