Info
Alpha Coders 31 Wallpapers 1 Art 9 Images
Interact with the Movie: Favorite I've watched this I own this Want to Watch Want to buy
Movie Info
Synopsis: In a highly secured vault deep within the walls of Vatican City, the Catholic Church holds thousands of old films and video footage documenting exorcisms/supposed exorcisms and other unexplained religious phenomena they feel the world is not ready to see. This is the first tape - Case 83-G - stolen from these archives and exposed to the public by an anonymous source.


Tagline: For 2,000 years the Vatican has recorded evidence of evil. May God have mercy on their souls. 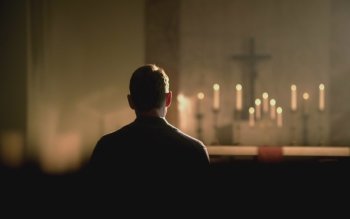 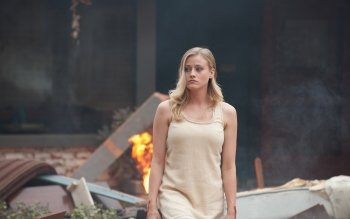 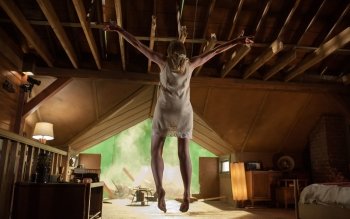 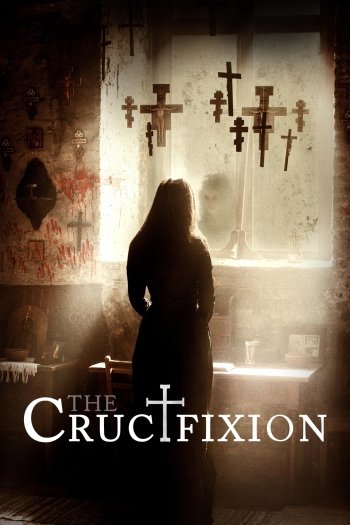 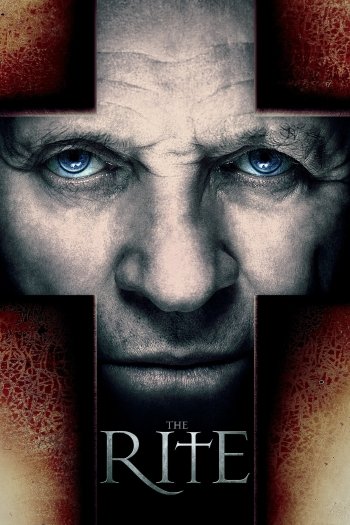 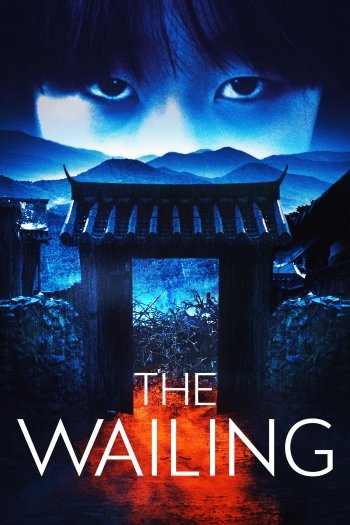 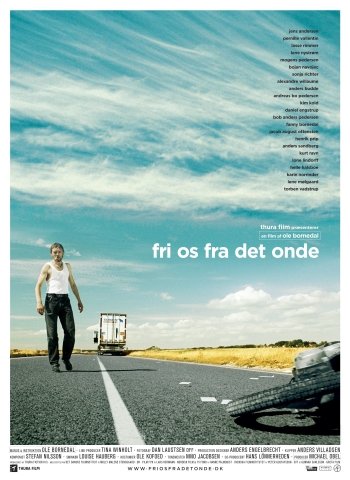 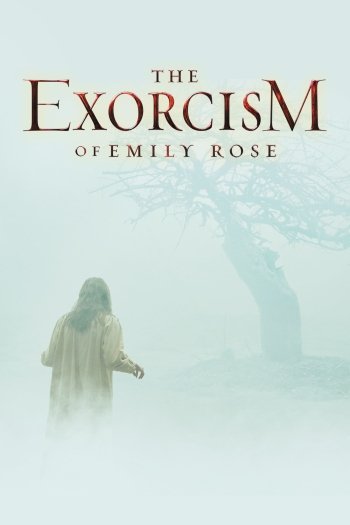 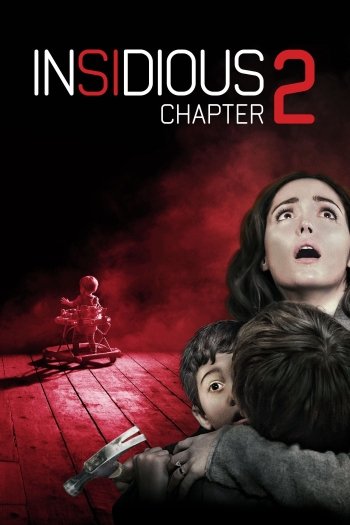