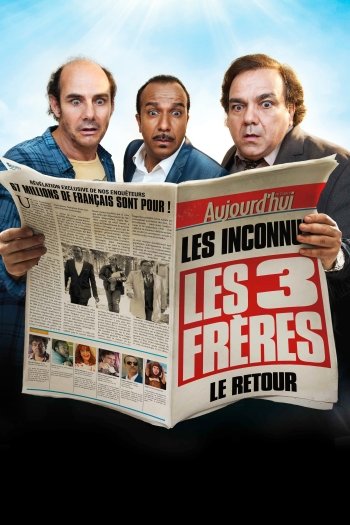 The Three Brothers: The Return

Info
Alpha Coders 1 Images
Interact with the Movie: Favorite I've watched this I own this Want to Watch Want to buy
Movie Info
Synopsis: Three brothers are reunited on the occasion of the death of his mother. The three are in a difficult stage of their lives due to economic difficulties: Bernard is a failed actor, Didier pretends to be a professor of philosophy when, in fact, is selling sex toys and Pascal lives off a rich sexagenarian. Accompanied by Sara, the teenage daughter of Bernard, they live surprising encounters while new problems appear. 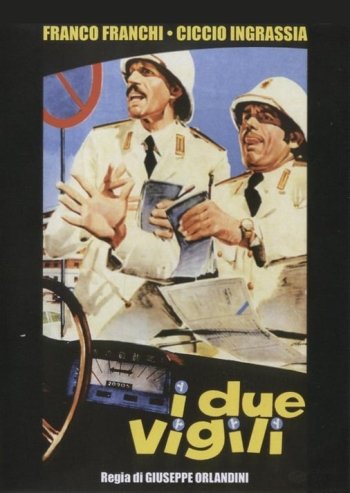 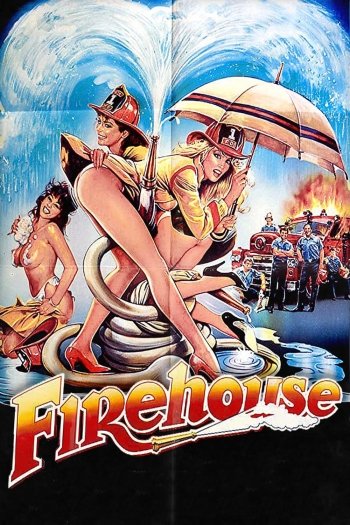 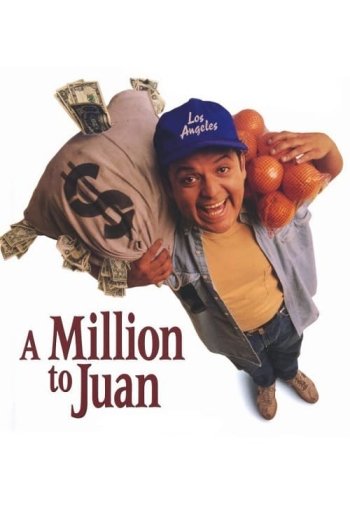 A Million to Juan 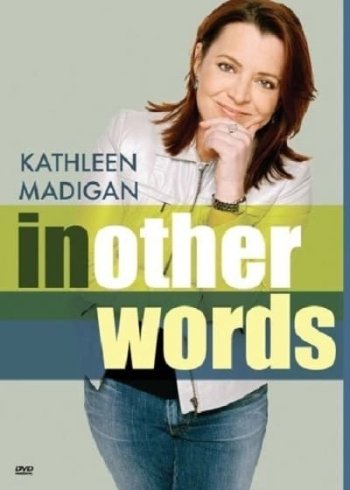 Kathleen Madigan: In Other Words 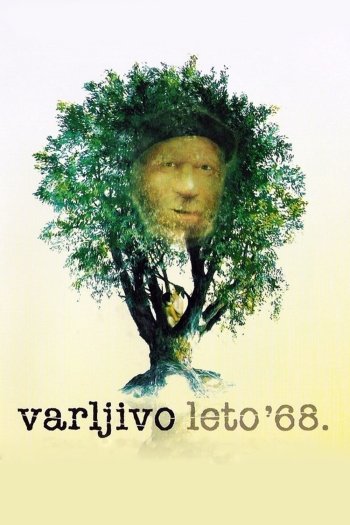 The Elusive Summer of '68