Interact with the Movie: Favorite I've watched this I own this Want to Watch Want to buy
Movie Info
Synopsis: Krish is a happy-go-lucky guy who lives with his brother and sister-in-law. He woos a girl named Manju. Manju happens to be the daughter of a Mla Simhachalam. Krish's only intention is to become rich by marrying her and doesn't have any feelings whatsoever toward her. He also meets a girl called Meenakshi, aka Meenu ; he starts to like her for real and falls in love with her. Meanwhile, Simhachalam and Shinde run against each other in a presidential election in Delhi. Shinde is a man of misdeeds. Shinde tries to find faults in Simhachalam's personal life so that he can expose him in front of the high command of the party, so that his route will be clear to get the party ticket. Shinde comes to learn that Simhachalam has another wife (Sita) and a daughter who live in Hyderabad. He sends his men to find them. . 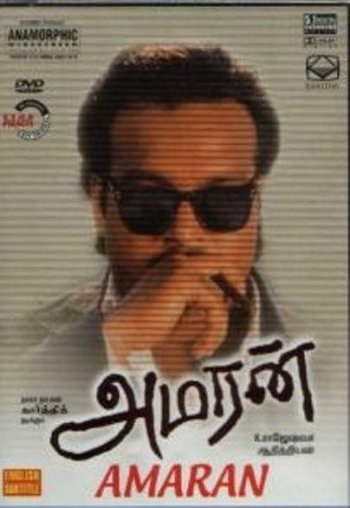 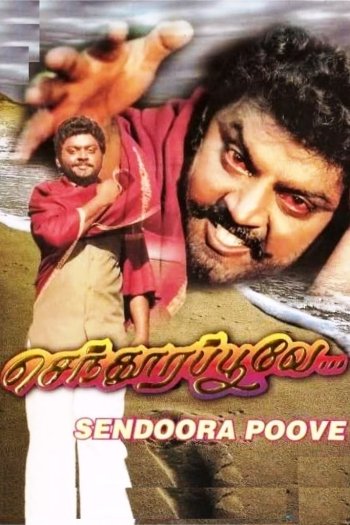