Movie Abyss Behind the Painting 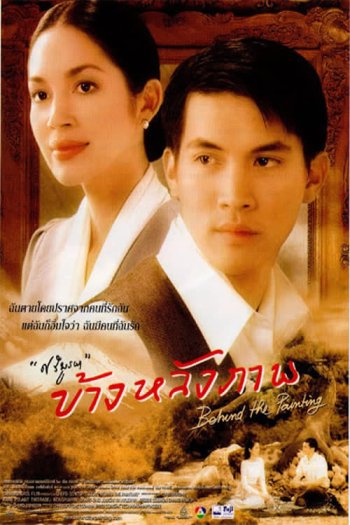 Info
1 Images
Interact with the Movie: Favorite I've watched this I own this Want to Watch Want to buy
Movie Info
Synopsis: An older Nopporn looks at a simple painting and recollects the story behind it. As a young student in Japan, he once met and fell in love with Keerati, who was unhappily married to an older man, on the couple's honeymoon. He swore eternal love to her, yet she cautions him against it because she is much older than he is. Before the lovers part, Keerati gave him a painting of one of the places they visited together in Japan. The two continued to exchange letters after Keerati returns to Thailand. After a while, Nopporn slowly ceased his communication until Keerati falls fatally ill. Nopporn rushes to her death bed but was unable to help his true love. As Keerati awaited death, she was overjoyed that she would not die without her lover by her side. 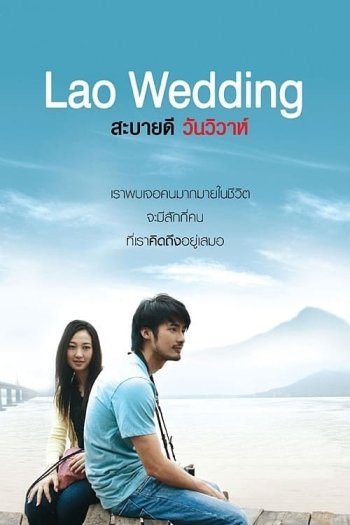 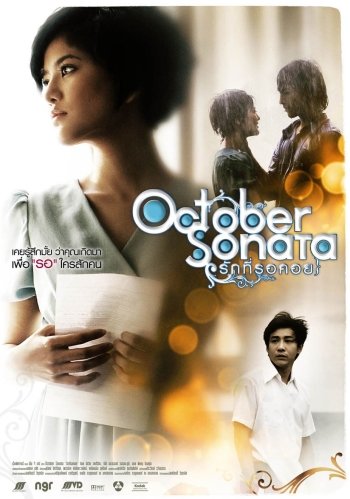 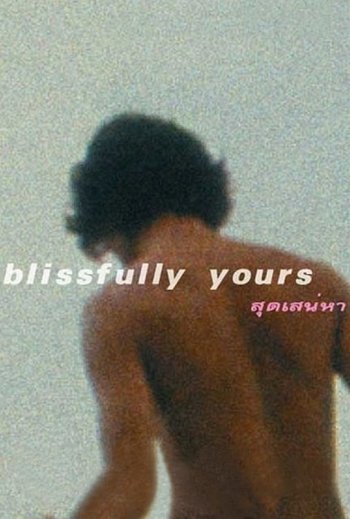 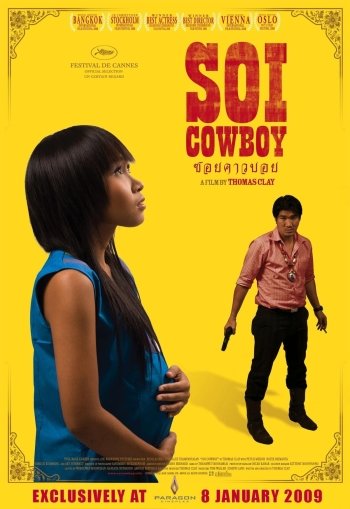 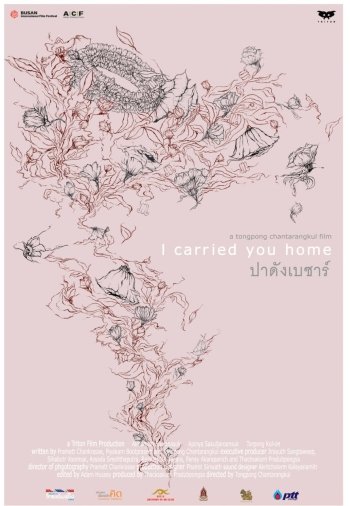 I Carried You Home 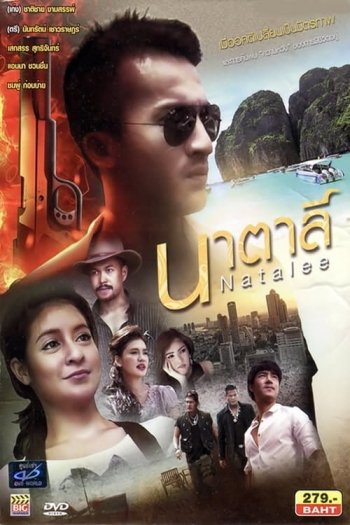 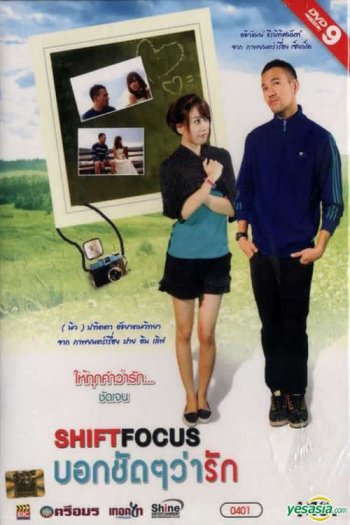 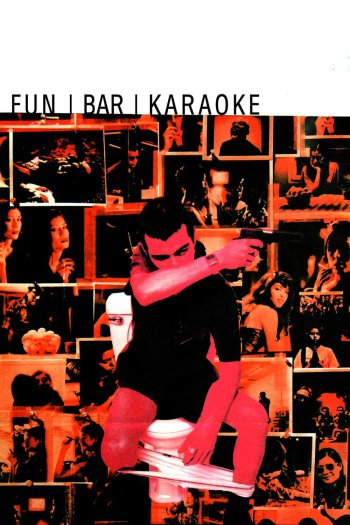