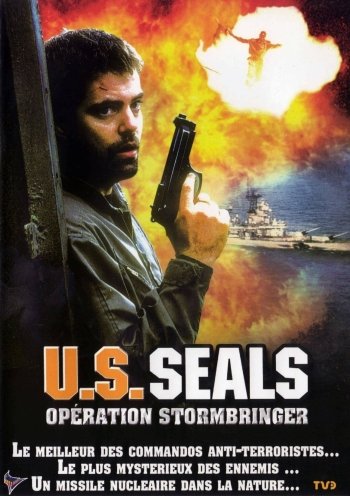 Info
1 Images
Interact with the Movie: Favorite I've watched this I own this Want to Watch Want to buy
Movie Info
Synopsis: Captain Rick Jeffries is the head of a group of elite soldiers who swim into action, doing the dirty jobs no else can or wants to do. They are in pursuit of a world traveling terrorist known only as Casper, and have the difficult job of bringing him back--alive.