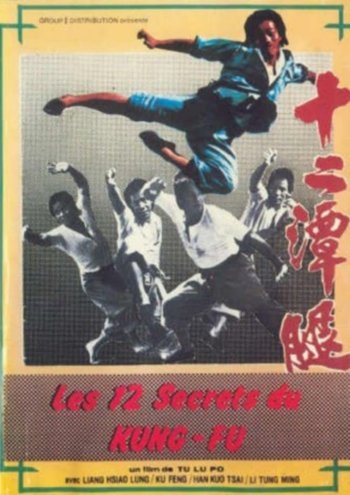 Info
1 Images
Interact with the Movie: Favorite I've watched this I own this Want to Watch Want to buy
Movie Info
Synopsis: This film adds a sense of humor to the normal Kung-Fu battles as our hero fights in a most unusual and funny manner (something Jackie Chan as well made use of in many films). This film is clearly one of many imitators of Drunken Master. Although a little slow moving, Bruce Leung shows his stuff in this one. He gets trained from three masters who wants revenge on the villain that cripples them. But, as good as they train him, he still isn't good enough. So he finds out that his roommate knows the Tan Tao style. Bruce Leung is very good to watch in this one. An invincible villain in the end tops off this genuine classic.