Movie Abyss To Kill A Mastermind 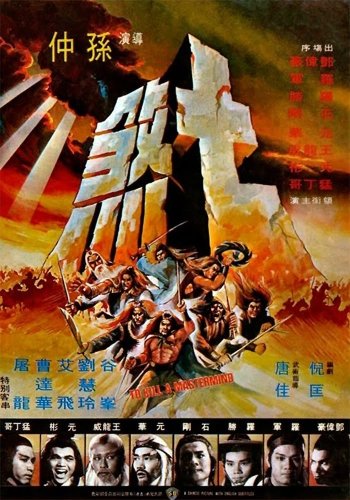 To Kill A Mastermind

Info
1 Images
Interact with the Movie: Favorite I've watched this I own this Want to Watch Want to buy
Movie Info
Synopsis: A powerful crime syndicate known as the Chi Sha clan is a vast network of deadly criminals proficient in martial arts. Growing in number at an alarming rate, the Imperial Court orders Yang Chen-yu and his followers to wipe them out at all costs. Doing this proves difficult as no one knows the identity of the mastermind behind the Chi Sha, not even its own members. Spies infiltrate the organization in an effort to destroy them from within. But then, no one knows who the spies are and after a few ambushes and security breaches, the clan deputies begin suspecting one another of being traitors. With the Chi Sha dwindling in numbers, it's a matter of time before the mastermind must reveal himself.