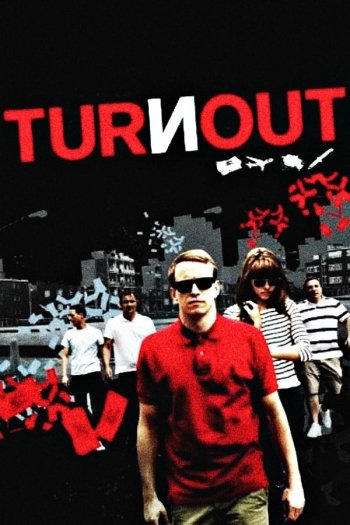 Info
Alpha Coders 1 Images
Interact with the Movie: Favorite I've watched this I own this Want to Watch Want to buy
Movie Info
Synopsis: Set in Hoxton, East London; our story follows George and Sophie, they're saving money to go on their first holiday together, the deposit is paid, and they have two weeks left to pay the outstanding balance of £2,000. Sophie has entrusted George with her holiday savings and is keen to settle the debt with the travel agents. The only trouble is, unbeknown to Sophie, George is flat broke. In a vain attempt to raise cash, George uses Sophie's holiday money to fund an ill judged deal.


Tagline: It's All On The Line…

View the Full Cast of Turnout