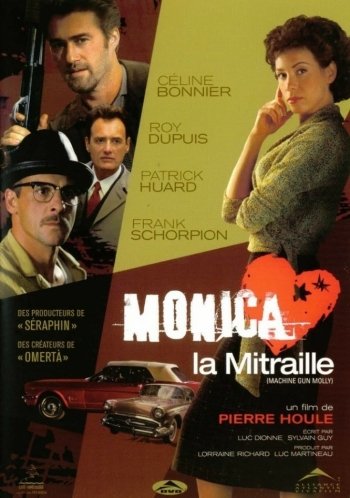 Info
Alpha Coders 1 Images
Interact with the Movie: Favorite I've watched this I own this Want to Watch Want to buy
Movie Info
Synopsis: The oldest daughter of an impoverished Montreal family, Monique Sparvieri vows to find a way to get out of the ghetto in which she lives. Abandoned by Michael, the love of her life, Monique finds herself alone again when her second husband, Gaston, is sentenced to ten months in prison. While many other women her age are still dreaming of Prince Charming, Monique takes her own destiny in her hands. She and her new love, Gerald Simard, plan a series of bank robberies. Intoxicated by passion and success, Monique isn't afraid of anything and she wants to make sure that her children don't experience the same miserable upbringing as she did.