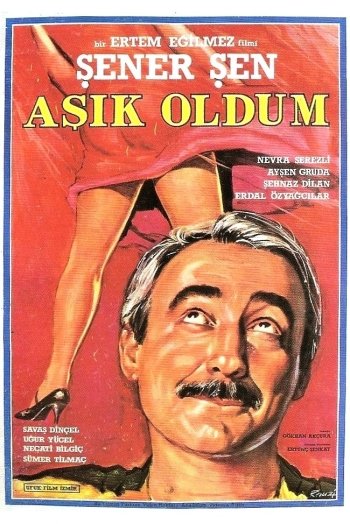 Info
1 Images
Interact with the Movie: Favorite I've watched this I own this Want to Watch Want to buy
Movie Info
Synopsis: Kirmizi is the Turkish word for red. The Woman in Red was a mid-80s comedy hit which starred and was directed by Gene Wilder. It was based on a French film called "Pardon Mon Affaire" with the great Jean Rochefort in the lead. "Asik Oldum-I Feel in Love" is based on "The Woman in Red" and even has that certain Stevie Wonder which Jack Black so despised in "High Fidelity" in its' soundtrack.


Tagline: Kirmizi is the Turkish word for red.

Say I Do
Love Syndrome 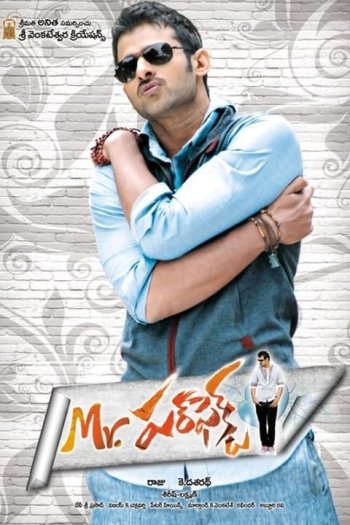 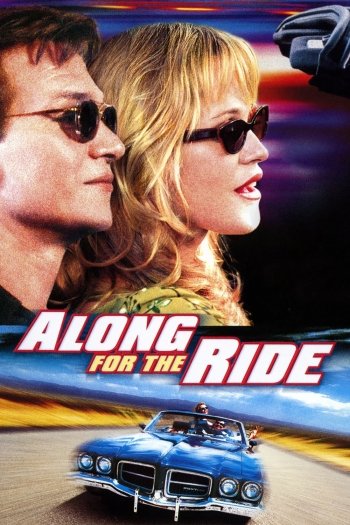 Forever Lulu
Platinum Blonde
You Can't Take It with You 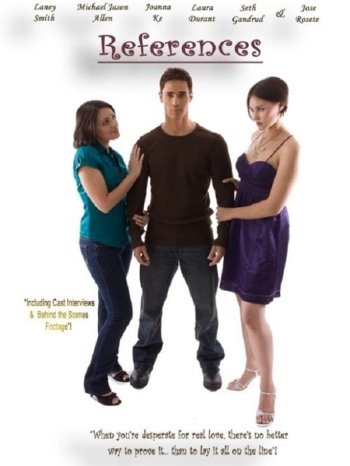