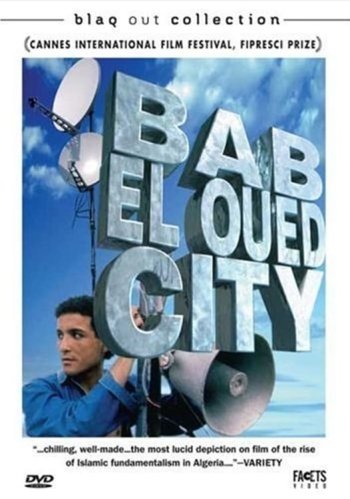 Info
Alpha Coders 1 Images
Interact with the Movie: Favorite I've watched this I own this Want to Watch Want to buy
Movie Info
Synopsis: Bab El-Oued, a popular district of Algiers, in 1989, a few months after the riots. Boualem works at night in a bakery and steals the loudspeaker that was installed on his roof and was broadcasting the Imam's word... therefore preventing him from sleeping. This blunder is taken as a pretext by the Islamists to put the district under their control... 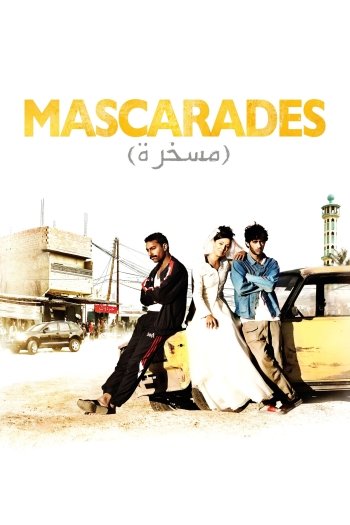