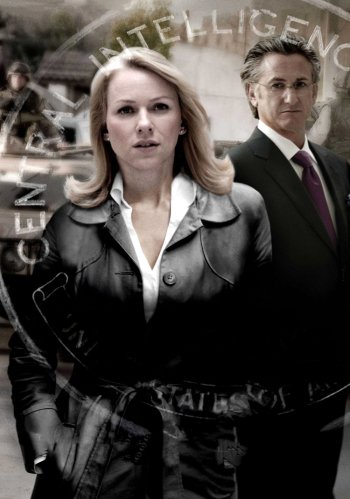 Info
1 Wallpapers 14 Images
Interact with the Movie: Favorite I've watched this I own this Want to Watch Want to buy
Movie Info
Synopsis: Wife and mother Valerie Plame (Naomi Watts) has a double life as a CIA operative, hiding her vocation from family and friends. Her husband, Joseph Wilson (Sean Penn), writes a controversial article in The New York Times, refuting stories about the sale of enriched uranium to Iraq, Then Valerie's secret work and identity is leaked to the press. With her cover blown and other people endangered, Valerie's career and personal life begin to unravel. 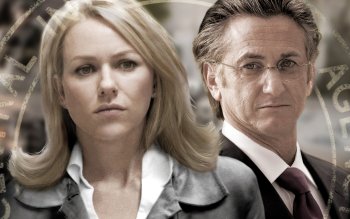