Info
Alpha Coders 2 Images
Interact with the Movie: Favorite I've watched this I own this Want to Watch Want to buy
Movie Info
Synopsis: Ghost Game tells the story of 11 contestants who sign up for a scary reality show which forces them to confront the supernatural and their innermost fears. They're brought to an ancient war museum in Cambodia, which was used as a Khmer Rouge prison twenty years before. Thousands of innocent people were tortured and killed there during the Cambodian war in the 1970s. Now the museum is abandoned, an 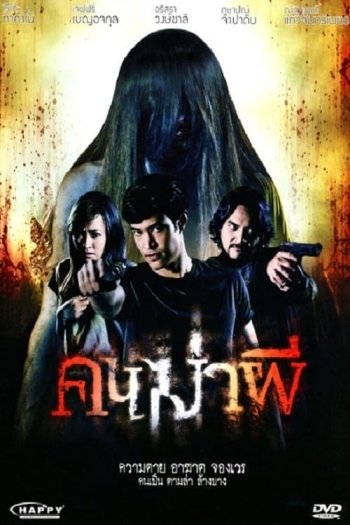