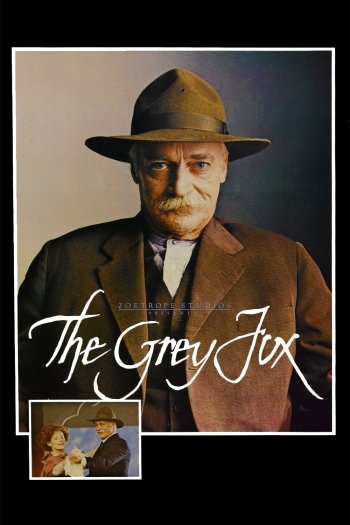 Info
1 Images
Interact with the Movie: Favorite I've watched this I own this Want to Watch Want to buy
Movie Info
Synopsis: Old West highwayman Bill Miner, known to Pinkertons as "The Gentleman Bandit," is released in 1901 after 33 years in prison, a genial and charming old man. He goes to Washington to live and work with his sister's family. But the world has changed much while he has been away, and he just can't adjust. So he goes to Canada and returns to the only thing familiar to him -- robbery (with stagecoaches changed to trains).


Tagline: In 1901, after 33 years in San Quentin Prison, Bill Miner, "The Gentleman Bandit", was released into the Twentieth Century.

Once Upon a Time in Vietnam 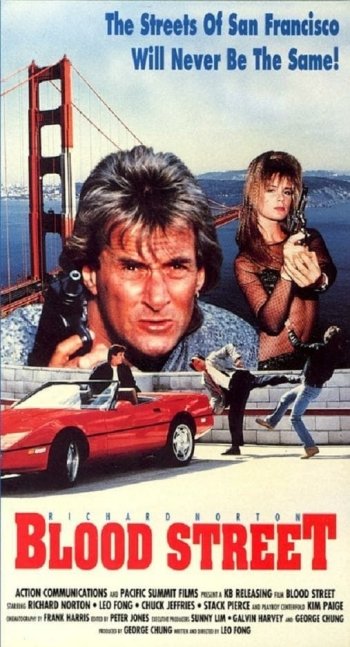