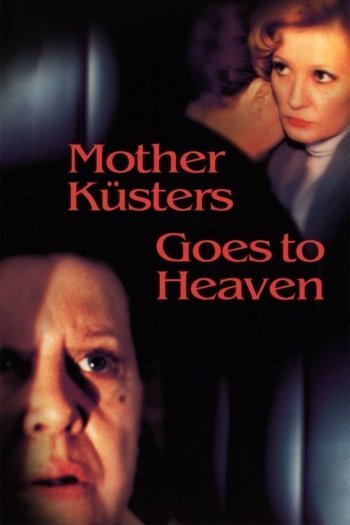 Info
1 Images
Interact with the Movie: Favorite I've watched this I own this Want to Watch Want to buy
Movie Info
Synopsis: Frau Kusters is preparing dinner late one seemingly ordinary afternoon in her seemingly ordinary kitchen in Frankfurt, Germany. Mrs. Kusters wants to add canned sausages to the stew, her annoying daughter-in-law thinks otherwise. The point, we soon find out, is moot: Mr. Kusters has murdered the personnel director at the soap factory where he works before committing suicide.