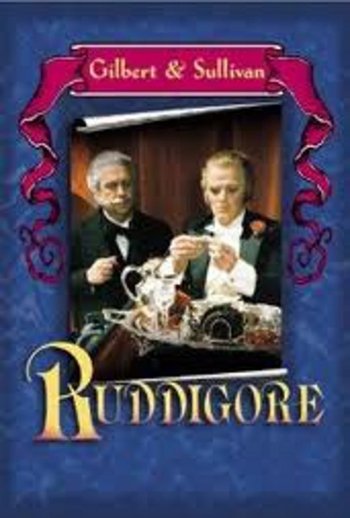 Info
Alpha Coders 1 Images
Interact with the Movie: Favorite I've watched this I own this Want to Watch Want to buy
Movie Info
Synopsis: The Baronets of Ruddigore have been cursed by a witch. Each Baronet, in his turn, must commit a crime a day - or die in torture. To escape his dreadful fate, the latest Baronet, Sir Ruthven Murgatroyd, disguises himself as Robin Oakapple, a farmer. Only two people know his true identity - his faithful servant, Old Adam Goodheart, and his adopted brother, Richard Dauntless, a seaman. Robin Oakapple is in love with the beautiful Rose Maybud and wants to marry her - but his future plans appear doomed when his true identity is revealed. 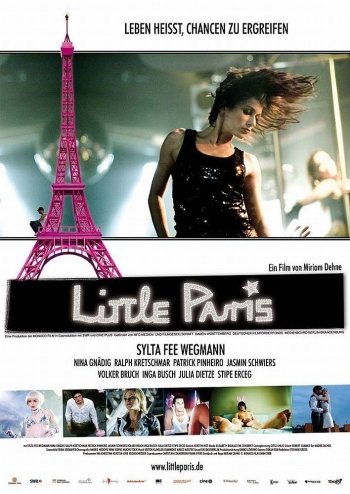 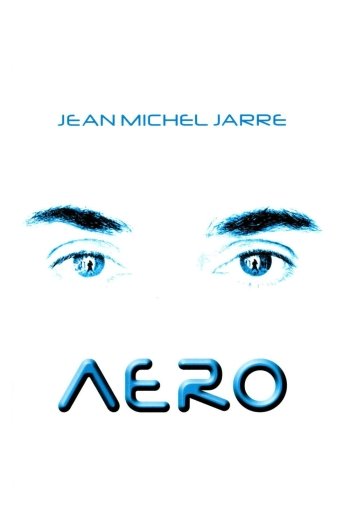 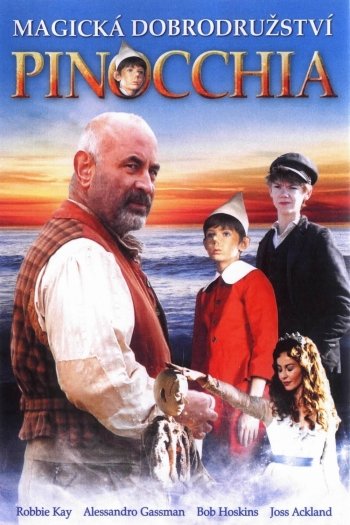