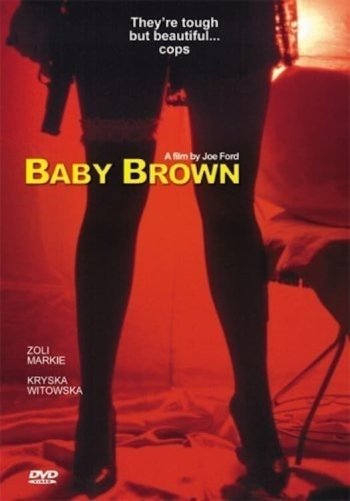 Info
1 Images
Interact with the Movie: Favorite I've watched this I own this Want to Watch Want to buy
Movie Info
Synopsis: Action thriller trails two attractive female cops (Zoli Marki and Kryska Witowska) on the hunt for a lethal drug lord who’s responsible for injuring one of the women’s former partners. Things get even more dangerous when the two women learn they must guard the suspect’s girlfriend, who has decided to testify against him. 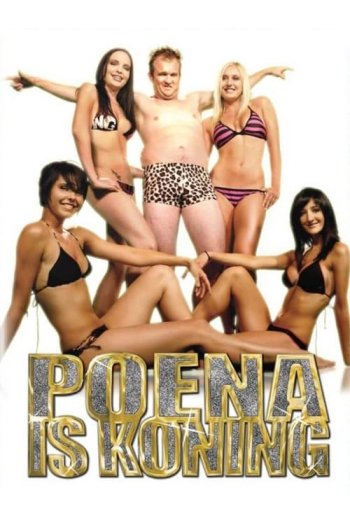