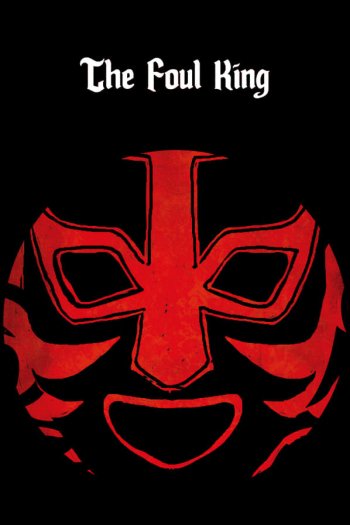 Info
1 Images
Interact with the Movie: Favorite I've watched this I own this Want to Watch Want to buy
Movie Info
Synopsis: Dae-Ho is an unproductive bank clerk who is late to work every morning and the object of his manager's frustrations. He was a fan of TV wrestling as a child, but can't get out of a headlock. He finds a local wrestling trainer and through a series of events eventually starts to train. He is slowly transformed as he begins his second job as the cheating villain wrestler known as the Foul King. He starts to stand up for himself in odd ways that are not really in his own best interest. Events get out of hand as conflicting influences come together.

View the Full Cast of The Foul King