Info
Alpha Coders 41 Wallpapers 4 Phone Wallpapers 36 Art 13 Images 26 Avatars 5 Gifs 2 Discussions
Interact with the Movie: Favorite I've watched this I own this Want to Watch Want to buy
Movie Info
Synopsis: Meet Stella James (Sean Young)... sensuous, fiercely independent, and possessing a fiery appetite for life. She vigorously pursues her ambition to become a haute cuisine chef, while also seducing a variety of men to educate herself in the realm of love and lust. Her passion for food is matched only by her appetite for men. In the traditional roles of the sexes, Stella is the woman to break the mould. Stella's sexual odyssey is launched from the apartment of wealthy Teo (Dylan Walsh). Teo's alcoholism diminishes his sexual drive and leads Stella to prowl the streets in search of one night stands to experience the various sexual tastes and flavours of men. She leaves New York for LA, landing a job at a fashionable restaurant. There she has an affair with the owner, George (John Heard) until war photographer Frank (Richard Hillman) appears on the scene. For the first time Stella experiences jealousy and much more. 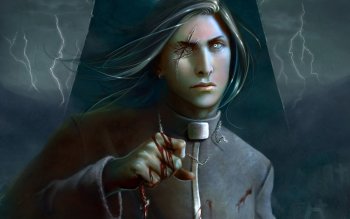 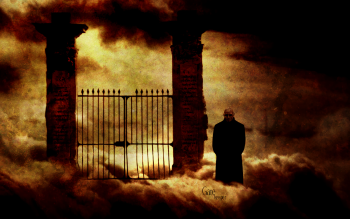 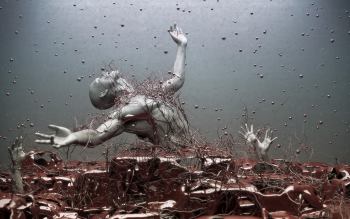 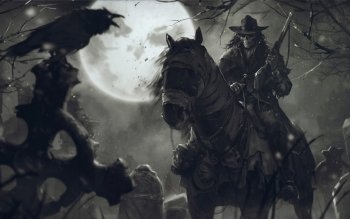 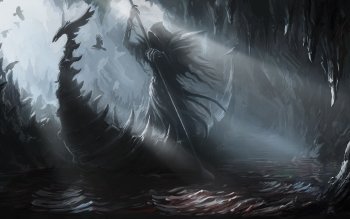 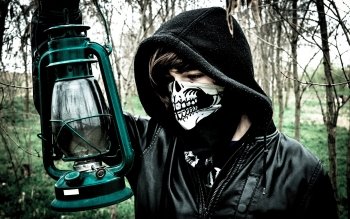 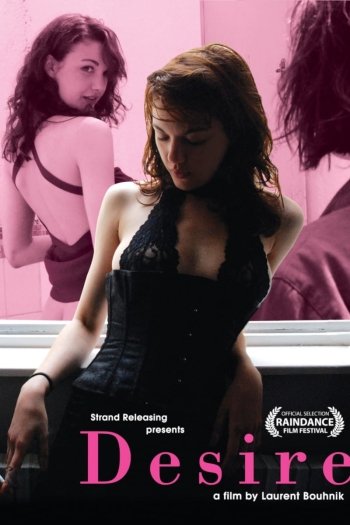 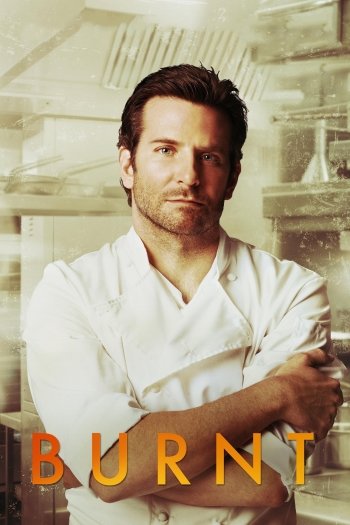 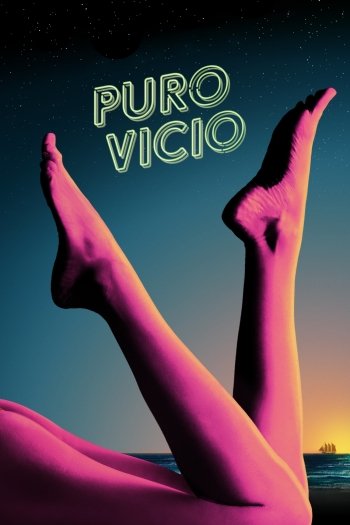 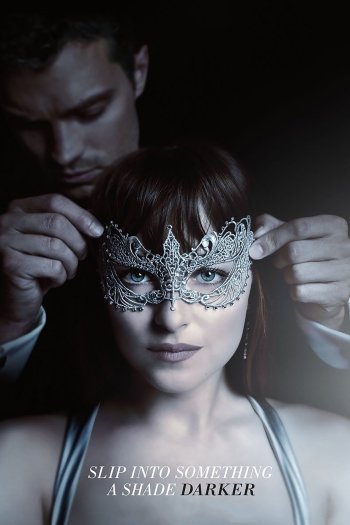 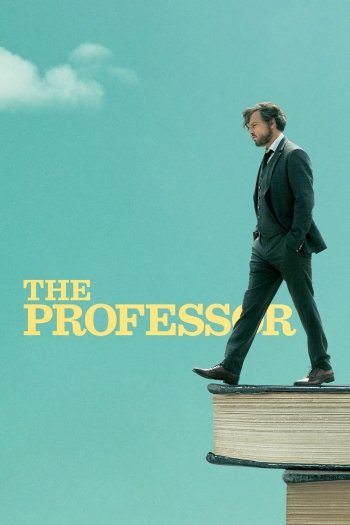 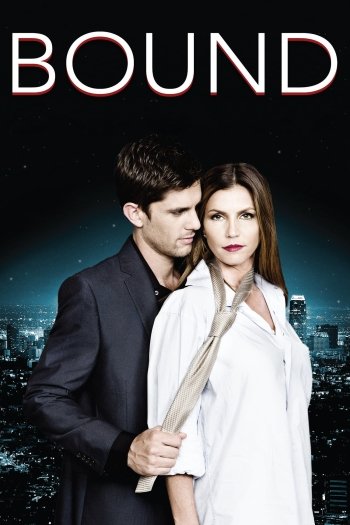 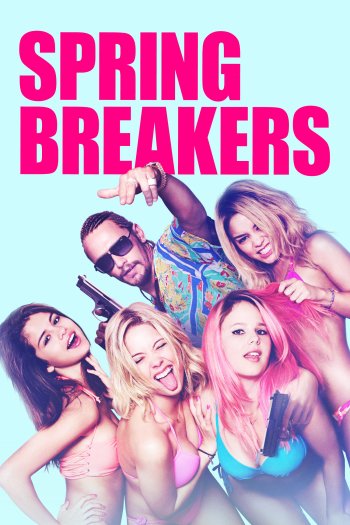 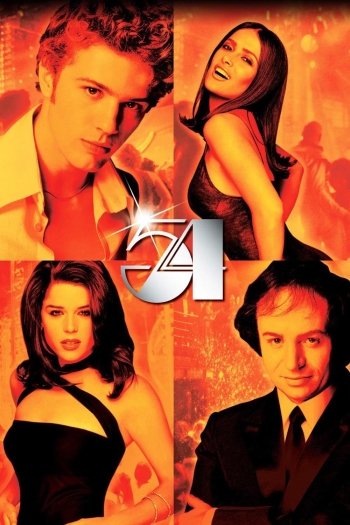