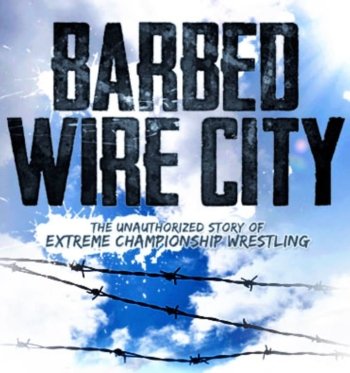 Info
1 Images
Interact with the Movie: Favorite I've watched this I own this Want to Watch Want to buy
Movie Info
Synopsis: The film studies the history of, and people who made, Extreme Championship Wrestling a cult sensation in the 1990s. Its an intimate look at the subculture of a subculture, and the athletes who were willing to take massive amounts of punishment for little money based on the promise of something more within their industry. This is a film about culture and human beings - who just happen to use tables and chairs and violent acts as part of their performance art. This documentary is not owned or supported by the WWE. 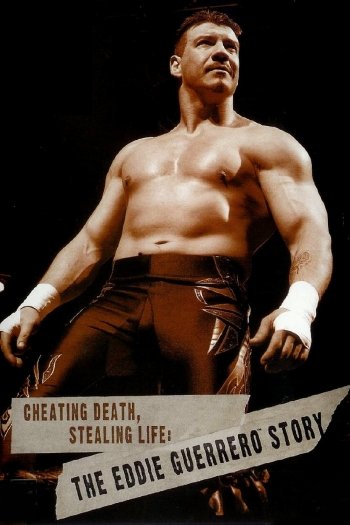 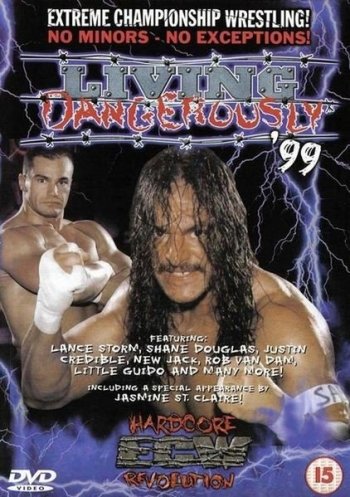 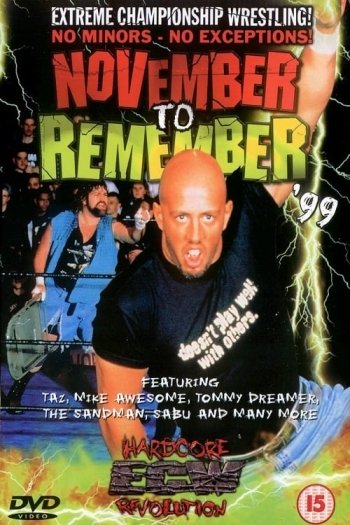 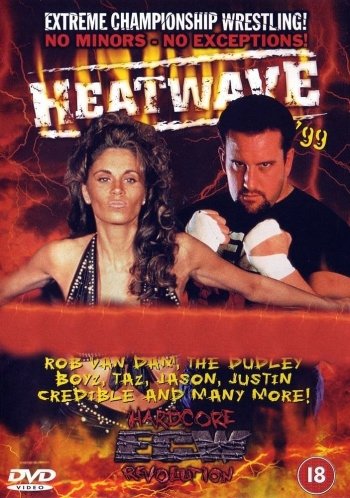