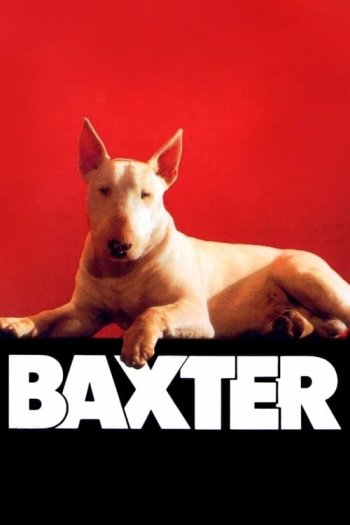 Info
1 Images
Interact with the Movie: Favorite I've watched this I own this Want to Watch Want to buy
Movie Info
Synopsis: A white Bull Terrier named Baxter is given to an elderly woman by her daughter. As time passes, the dog develops aggressive and murderous behavior in order to be adopted by another family.


Tagline: Beware of the dog who thinks.