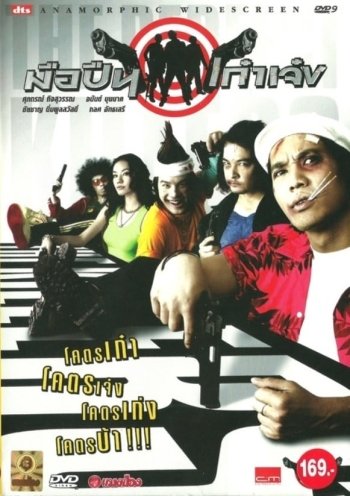 Info
1 Images
Interact with the Movie: Favorite I've watched this I own this Want to Watch Want to buy
Movie Info
Synopsis: "Papa Pede" is one of the most powerful people in the city, but he has been marked for death by his enemies. He forcibly recruits two guys, Kieb and Jeng, who have just been released from jail to assassinate his assassin. Pede believes that Kieb is the man who managed to kill a famed assassin many years before, but in reality that had just been an accident! Living up this reputation, plus the added financial responsibilities of paying his kid's school tuition, his friend's hospital bills, Jieb is forced to accept. They are given five days to accomplish their mission. It's a do or die operation. 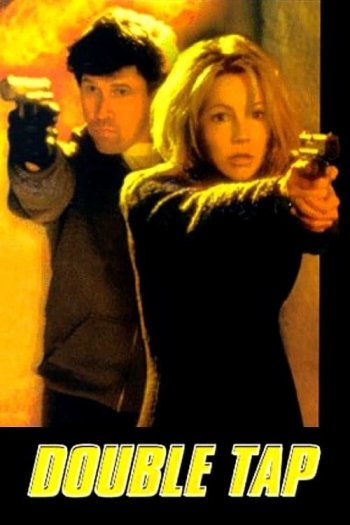 Love is Colder Than Death