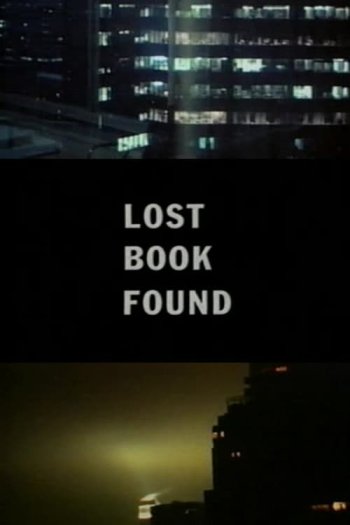 Info
Alpha Coders 1 Images
Interact with the Movie: Favorite I've watched this I own this Want to Watch Want to buy
Movie Info
Synopsis: The result of over five years of Super-8 and 16mm filming on New York City streets, Lost Book Found melds documentary and narrative into a complex meditation on city life. The piece revolves around a mysterious notebook filled with obsessive listings of places, objects, and incidents. These listings serve as the key to a hidden city: a city of unconsidered geographies and layered artifacts—the relics of low-level capitalism and the debris of countless forgotten narratives. The project stems from the filmmaker's first job in New York—working as a pushcart vendor on Canal Street. As usual, Cohen shot in hundreds of locations using unobtrusive equipment and generally without any crew. Influenced by the work of Walter Benjamin. 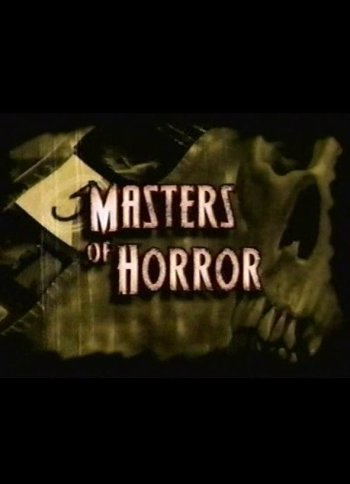 Masters of Horror
My Stuff 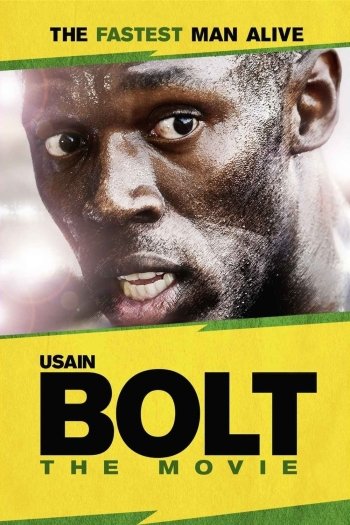 The Fastest Man Who Has Ever Lived 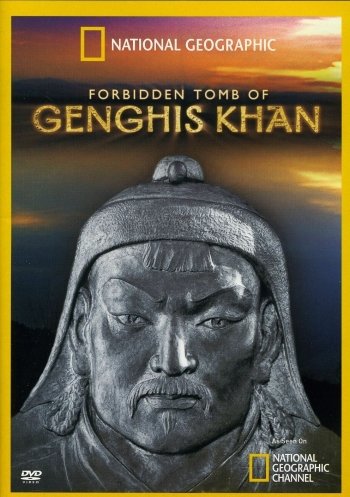