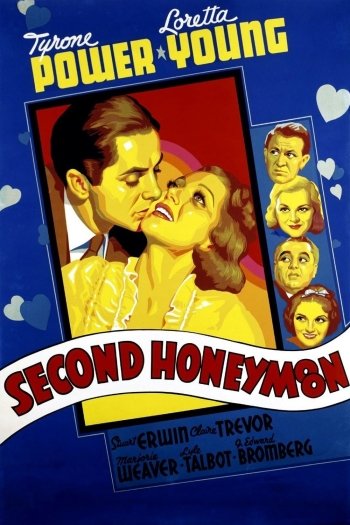 Info
Alpha Coders 1 Images
Interact with the Movie: Favorite I've watched this I own this Want to Watch Want to buy
Movie Info
Synopsis: Raoul McLish stops over in Miami Beach where he runs into his ex-wife, Vicky Benton, and her new husband Bob, a belt manufacturer. At first Bob enjoys Raoul's presence - in part because Vicky is his not Raoul's and in part because Raoul is a lot of fun. The fun wears thin for Bob as his seriousness and possessiveness take over. When Bob leaves for a few days to settle a labor dispute at his factory, Vicky and Raoul spend time together, Winchell's column implies untoward behavior, Bob barks at Vicky, and that gets her back up. Can things be sorted out? Help comes from Raoul's upright valet, McTavish, and a principled cigarette girl, Joy, whom Raoul picks up.


Tagline: Love is better the second time around.