Info
Alpha Coders 1 Images
Interact with the Movie: Favorite I've watched this I own this Want to Watch Want to buy
Movie Info
Synopsis: The war lords of a potential enemy of the US has the spy ring, led by John Baroda, the Spy King and his aide Nitra, sabotaging the plans for a vast defense system of radar stations along the American borders. Radar Defense Bureau operative Chris Calvert comes to the rescue of a brilliant radar scientist, Joan Hughes, who has been kidnapped by Baroda henchmen in chapter 1 ("The Fatal Fog"), and the two battle together before putting an end to the Spy King in the aptly-named chapter 12, "Day of Reckoning". 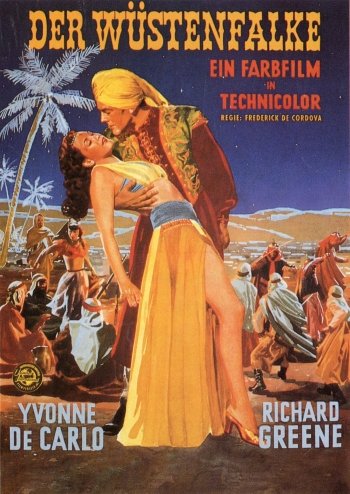 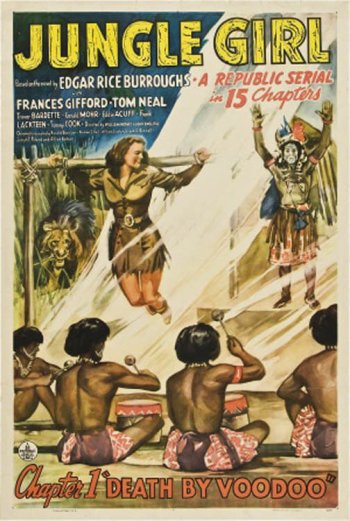