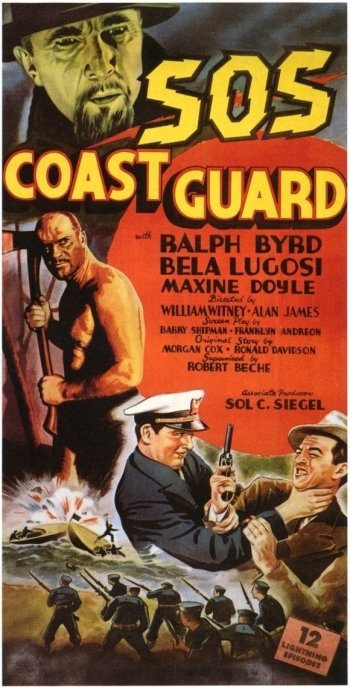 Info
Alpha Coders 1 Images
Interact with the Movie: Favorite I've watched this I own this Want to Watch Want to buy
Movie Info
Synopsis: An internationally-notorious criminal scientist returns to the US to sell his latest invention, a disintegrating gas, to a foreign power. When he arrives, however, he is spotted by a young Coast Guard man, whom he kills - and thus earns the enmity of the entire US Coast Guard, but especially the murdered Guardsman's older brother who, together with his reporter-girlfriend and her comical photographer, vigorously sets to tracking him down and interfering with his plans to develop the city-melting gas in quantity. A Republic Serial in 12 Chapters. 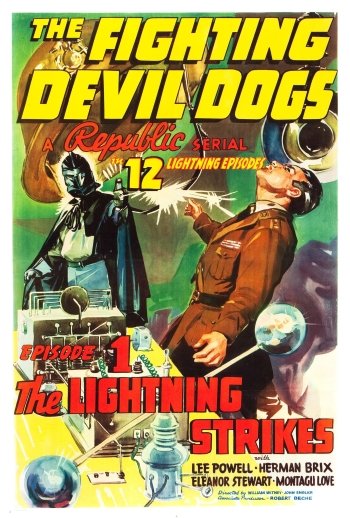