Info
Alpha Coders 1 Images
Interact with the Movie: Favorite I've watched this I own this Want to Watch Want to buy
Movie Info
Synopsis: Jean Evans of an international wildlife foundation, who is known to Africa as 'the Panther Girl' because of her bravery in jungle living, stumbles on a plot by a mad scientist to frighten the natives out of a diamond-laden district by chemically growing crayfish to giant size, and enlists the aid of a game hunter friend to prevent a monster rampage and bring the culprits to justice.


Tagline: MAN-MADE MONSTERS TERRIFY THE JUNGLE as a mad scientist prepares to unleash a new fury on the world!

Zombies of the Stratosphere
Radar Men from the Moon 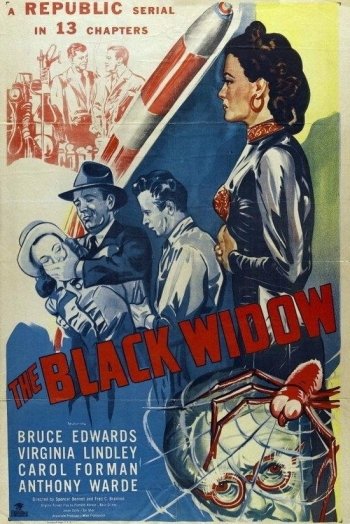