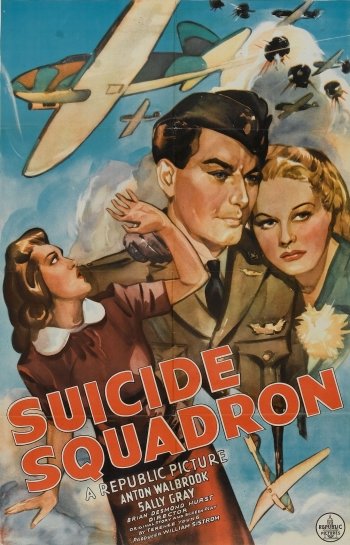 Info
1 Images
Interact with the Movie: Favorite I've watched this I own this Want to Watch Want to buy
Movie Info
Synopsis: Stefan Radetzky, a Polish pilot and famous concert pianist, is hospitalised in England from injuries sustained while in combat, and having lost his memory. As Radetzky plays the piano in a trance-like state, the story moves back in time to war-torn Warsaw. During an air-raid, Radetzky meets American journalist Carole, and there is a mutual attraction. Following the fall of Poland, Radetzky and Irish pilot, Mike, escape to Rumania and then on to America. Radetzky continues his musical career in America and meets up again with Carole. 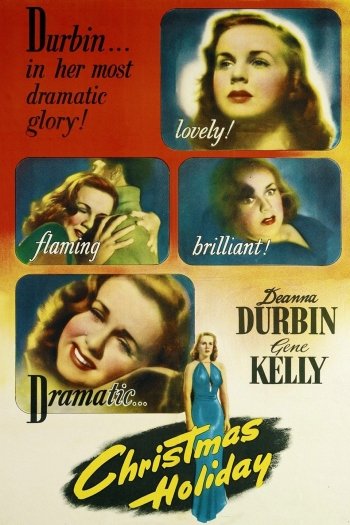 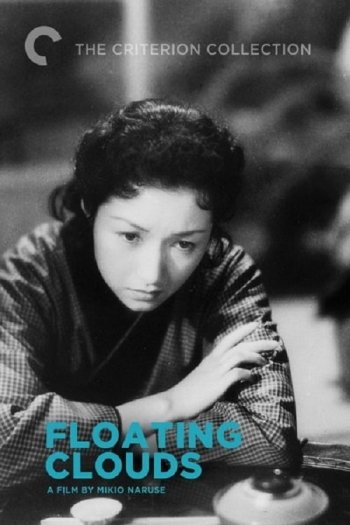