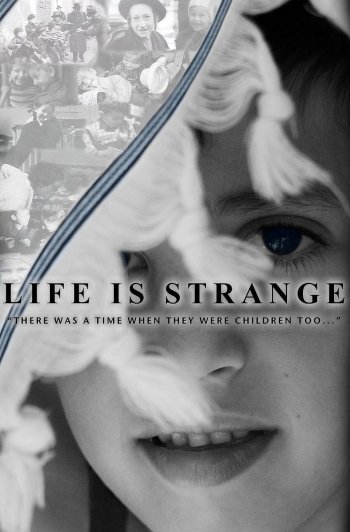 Info
Alpha Coders 1 Images
Interact with the Movie: Favorite I've watched this I own this Want to Watch Want to buy
Movie Info
Synopsis: This is an independent documentary film that tells the stories of Jewish people who were displaced by the Second World War, but concentrates on the vibrant cultural and family life they experienced in their youth that ultimately was most influential in their lives. It explores the connection between old age and childhood, asking questions about what remains of childhood in our later years, as well as engaging interesting issues of self- identity, Jewish identity, and the struggle to make any sense of our experience. It includes interviews with Shimon Peres, President of the state of Israel, Walter Kohn, Nobel laureate in Chemistry, Robert Aumann, Nobel Laureate in economics, and Children's book author Uri Orlev.