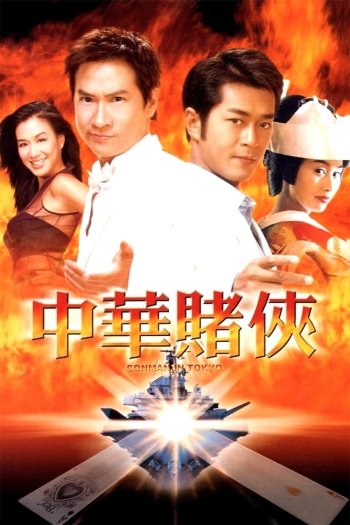 Info
1 Images
Interact with the Movie: Favorite I've watched this I own this Want to Watch Want to buy
Movie Info
Synopsis: Jersey is a popular gambler in Mongkok. One day, he takes a trip to Japan with her girlfriend, Nancy, they come to Chinese resaurant. Suddenly, a gang of Japanese triads comes in and starts a fight. Just at the moment when he is in danger, the restaurant owner uses a special card - casting skill to save him. Jersey recognize it is the skill of Cool, the Gambling King, but the owner refuses to admit that Cool is still alive. Cool finally admit his true identity and tells Jersey that Ho Yan was orginally his girlfriend but now she is the wife of Yeung. Cool treated Yeung like his brother, but he is jealous of Cool's beautiful grilfriend and wealth. Yeung conspired to take away Cool's everthing. With Jersey's help, Cool decides to get Ho Yan back, but he does not realizes that Yeung is setting another trap for him. 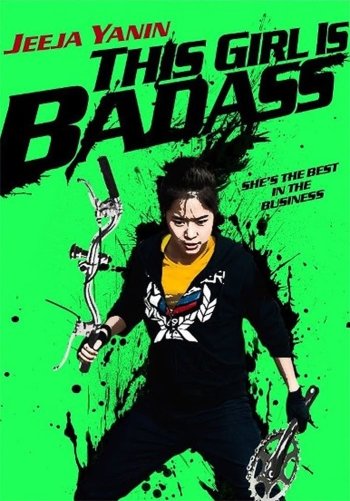 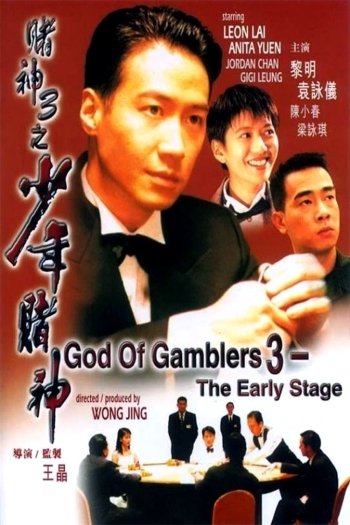 God of Gamblers 3: The Early Stage
The Young Dragons
The Dragon Tamers
Hitman in the Hand of Buddha 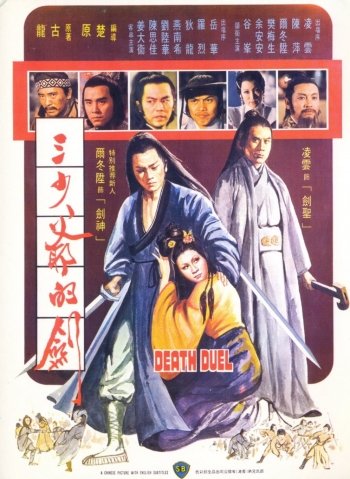 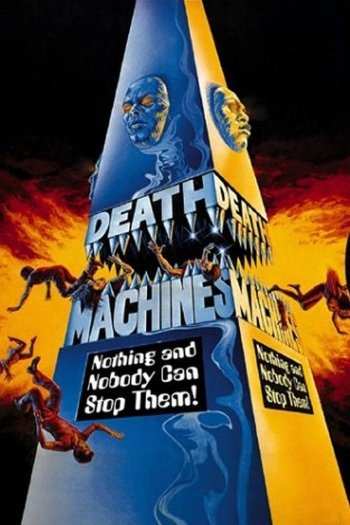