Info
Alpha Coders 1 Images
Interact with the Movie: Favorite I've watched this I own this Want to Watch Want to buy
Movie Info
Synopsis: Aek becomes a taxi driver after getting laid off from his job. However, the money seems to be better than he expected. Everything goes fine beside the fact that he keeps dreaming about a lady who has been in his taxi. Later after he falls in love with a girl named Fon the lady in the dream becomes very angry. His taxi is now officially haunted. 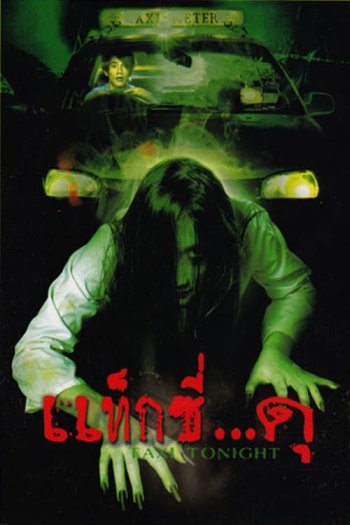 Taxi Tonight
The Troop of Ghost