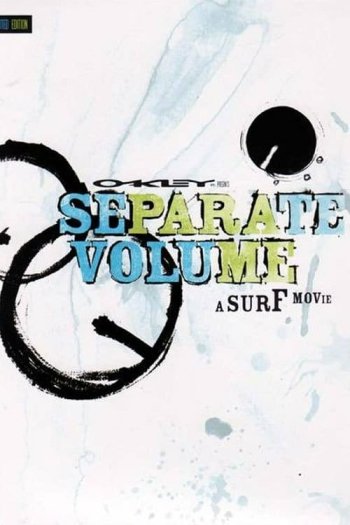 Info
1 Images
Interact with the Movie: Favorite I've watched this I own this Want to Watch Want to buy
Movie Info
Synopsis: It isn’t that strange, that no two surfers have the same exact approach to a wave. It is an extension of character and everyone is different. In the making of Separate Volume, the intention was to show how each member of the team is unique. A lot of our surfers have never been spotlighted or even seen outside of a magazine, so this was their chance to shine. The movie also delves deeper into surfers that you have seen hundreds of times but still know nothing about. Nathan Fletcher has voices in his head that make him travel the globe and surf to a different tune. In typical Hawaiian style, Dustin Barca had to fight for everyone’s respect and it is undeniable in his surfing. You will see Brent Dorrington, who at 17 has that natural surfing style that echoes a young Tom Curren. Chris Ward’s unbridled power and mix of wild abandon produces spontaneity in every aspect of his surfing and his life. 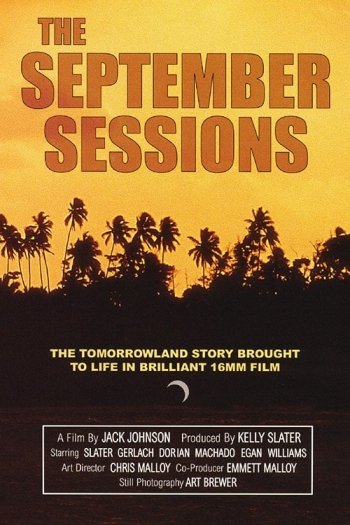 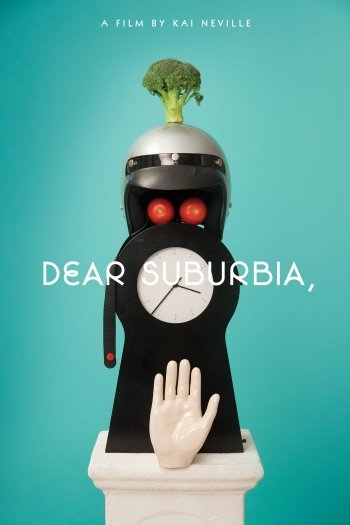 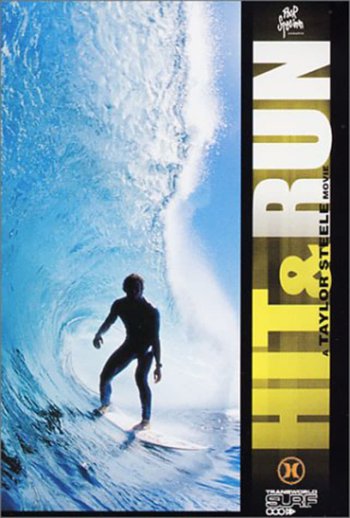