Movie Abyss In Order of Disappearance 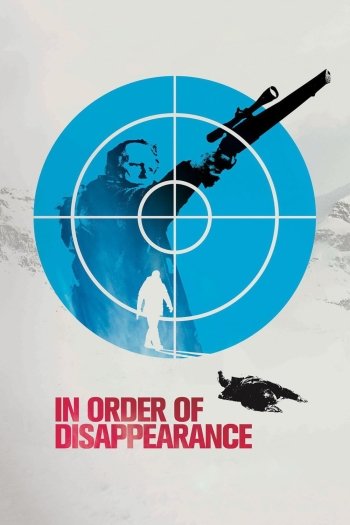 In Order of Disappearance

Info
Alpha Coders 1 Images
Interact with the Movie: Favorite I've watched this I own this Want to Watch Want to buy
Movie Info
Synopsis: Upstanding community leader Nils has just won an award for "Citizen of the Year" when he learns the news that his son has died of a heroin overdose. Suspecting foul play, Nils begins to investigate, and soon finds himself at the center of an escalating underworld gang war between Serbian drug dealers and a sociopathic criminal mastermind known only as “The Count.”

View the Full Cast of In Order of Disappearance