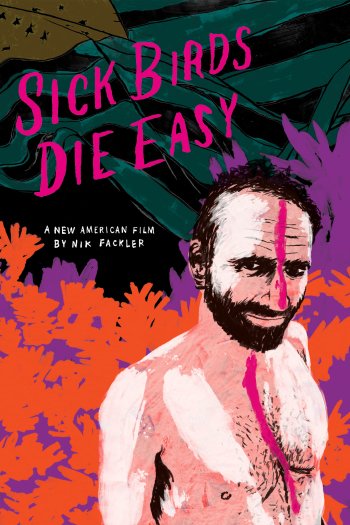 Info
Alpha Coders 1 Images
Interact with the Movie: Favorite I've watched this I own this Want to Watch Want to buy
Movie Info
Synopsis: Religion, mysticism and reality entwined. A Cast & crew of western culture artists and misfits travel to Gabon, Africa, the believed origin of the Garden of Eden.. home of one of the most powerful psychotropic plants on Earth. Their experience mimicked the script but the film never got made.. the documentary did.