Movie Abyss A Woman from Ashio 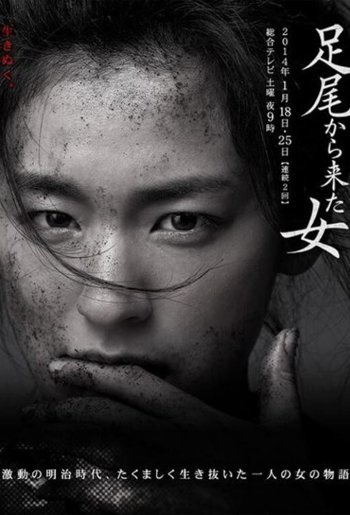 Info
Alpha Coders 1 Images
Interact with the Movie: Favorite I've watched this I own this Want to Watch Want to buy
Movie Info
Synopsis: A story about a woman from Yanaka Village, Tochigi Prefecture, which was abolished by the government due to the Ashio Copper Mine pollution incident in the late Meiji Period. The drama depicts the struggle of the woman who gradually matures as a person through her encounters with versatile figures, including socialists and writers, after moving to Tokyo.