Movie Abyss Billy Joel: A Matter of Trust - The Bridge to Russia 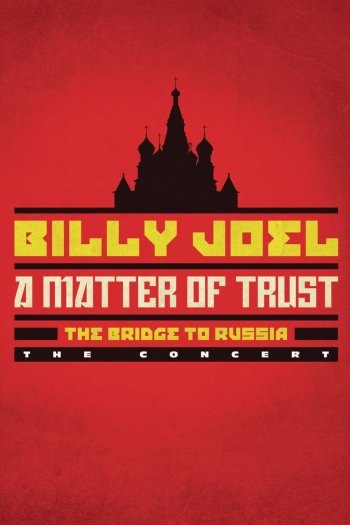 Billy Joel: A Matter of Trust - The Bridge to Russia

Info
1 Images
Interact with the Movie: Favorite I've watched this I own this Want to Watch Want to buy
Movie Info
Synopsis: 26 years ago, Billy Joel took his family, his music and his concert show to the former Soviet Union. This feature-length documentary film looks back at the triumphs and difficulties encountered in creating the first fully staged rock 'n' roll show in the USSR. Directed by Emmy(R)-winning documentarian, Jim Brown.