Interact with the Movie: Favorite I've watched this I own this Want to Watch Want to buy
Movie Info
Synopsis: Following the Dogma rules does not make this film hard to watch... In the end, it is a great story and shows that Merendino can be a mature filmmaker. It's about two guys a Vespa and a trip from South Dakota to Los Angeles. It's funny, insightful and tragic 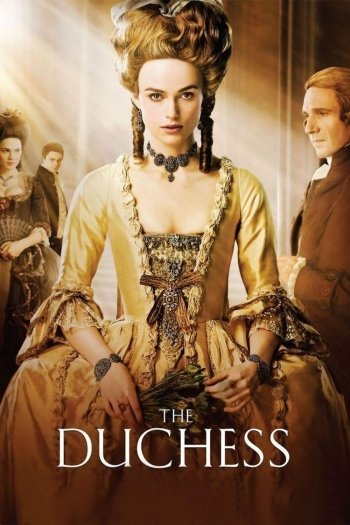 The Duchess
I Don't Want to Sleep Alone
The Taste of Others
Happiness
Crazy/Beautiful
Shall We Kiss?