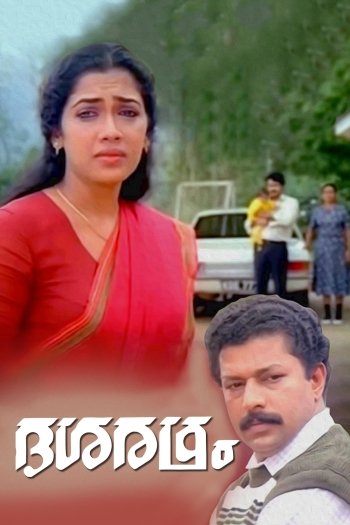 Info
1 Images
Interact with the Movie: Favorite I've watched this I own this Want to Watch Want to buy
Movie Info
Synopsis: This is one of the cult classic film of Mohanlal. A. K. Lohithadas won Kerala Film Critics Award for Best Script Writer. The movie is partly adapted from the Korean movie The Surrogate Woman. 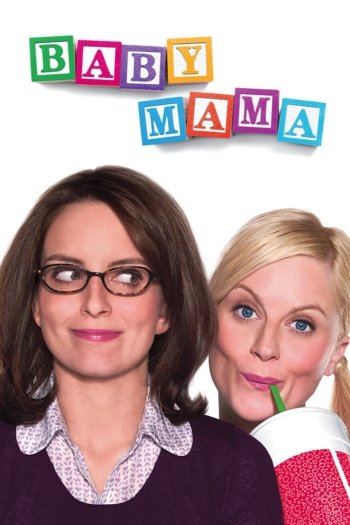